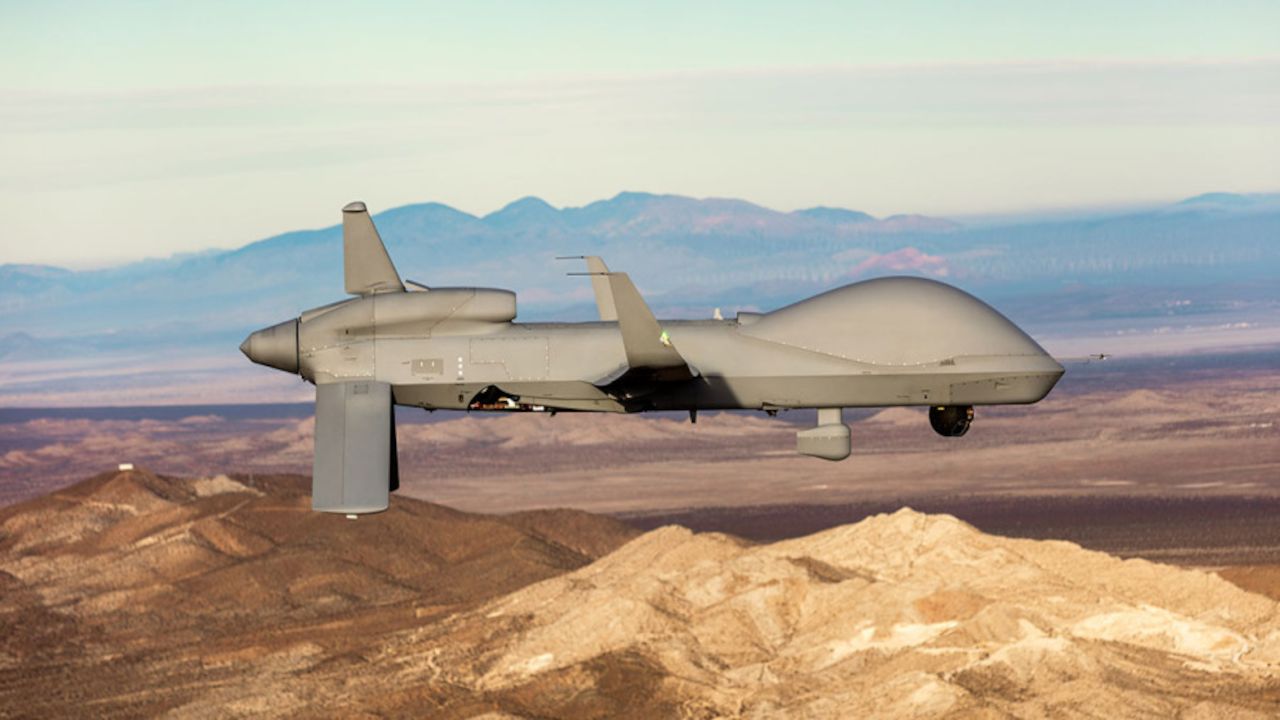 SC2 is a collection of standalone software applications that reduce operator workload through automated checklists and optimize steps for pre-flight, taxi, launch and recovery, health and status monitoring, sensor and payload control and maintenance of the GE-ER. SC2 reduces the logistics burden of set-up, transportation and operation of a GE-ER, and enables control of the UAS and its payloads, while allowing aircraft, payloads and sensors to be controlled by disparate users replicating a ground maneuver force or other disadvantaged user. The system gives the Army everything it needs in a quicker and simpler way.

The Army believes SC2’s automation will allow enlisted operators to focus on the more difficult and operationally relevant mission tasks, leaving the more mundane tasks to the SC2 software with minimal man-in-the-loop tasks to meet the Army concept of “supervised autonomy,” while meeting MOSA requirements.