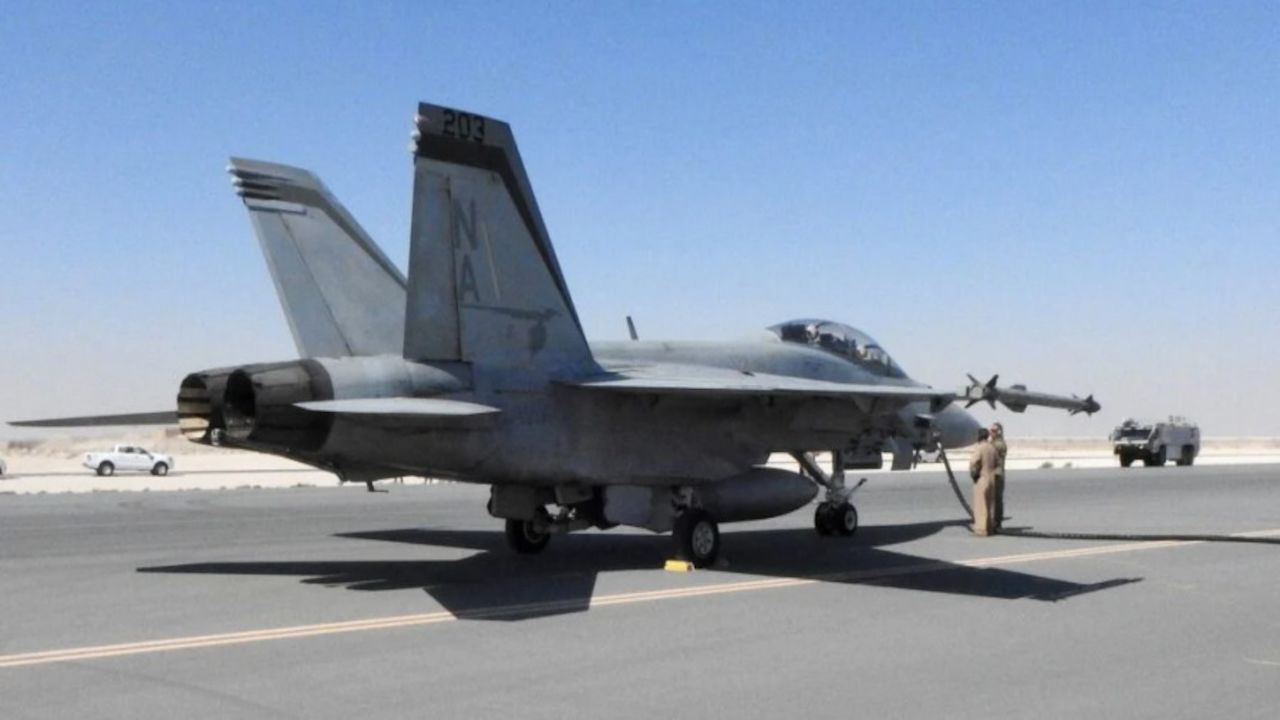 The U.S. Navy has given General Electric Co., the world’s largest aircraft engine maker, a contract modification F414 engines, according to the U.S. Department of Defense contract announcements.

General Electric was awarded a $219,9 million contract modification for the supply of 48 F414-GE-400 engines and engine devices in support of the F/A-18 Super Hornet production aircraft for the Navy, the DoD announced.

According to GE, the F414-GE-400 combines the proven reliability, maintainability and operability of its successful F404 predecessor with advanced technologies to provide the Boeing F/A-18E/F Super Hornet with up to 35 percent more thrust and significant improvements in aircraft performance, survivability and payload.