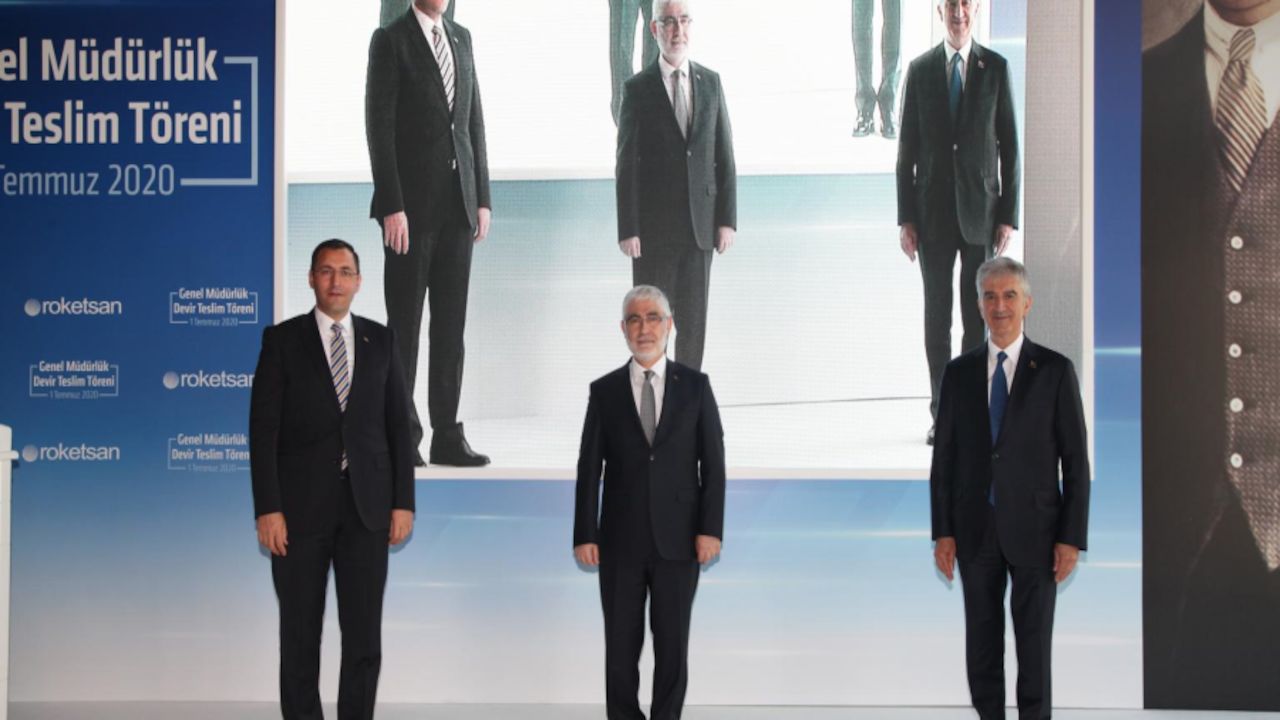 A general manager handover ceremony was held at Roketsan's campus in Kırıkkale city with the participation of its employees.

Regarding this subject the following statement was made by Roketsan:

"We express our endless thanks to Mr. Selçuk YAŞAR for all the efforts and the contributions he made for Roketsan and Turkey.

We welcome Mr. Murat İKİNCİ in Roketsan family and wish him all the success in his new position."