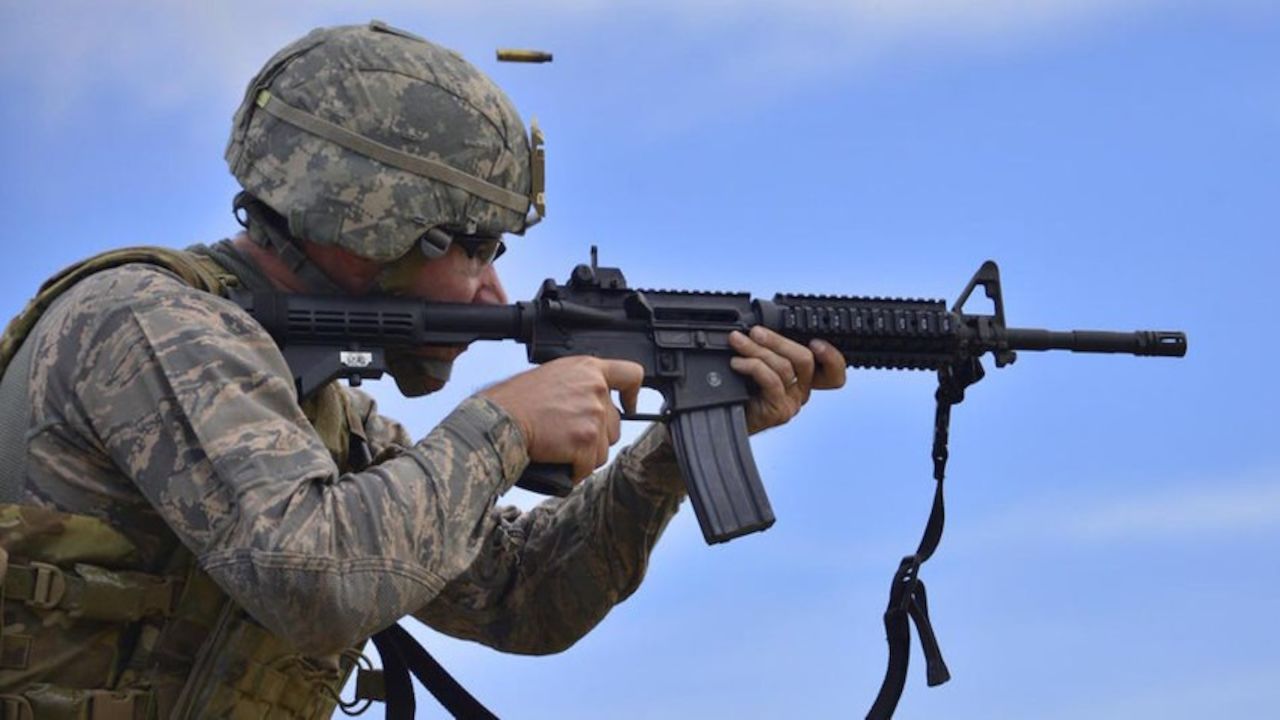 According to a report from JAMnews in Tbilisi, Georgia has announced its plans to start producing unmanned aerial vehicles and M4 rifles in 2022. The country will also reform the conscription system and reduce the mandatory term of military service.

Georgian Defense Minister Juansher Burchuladze has stated that Georgia is currently in talks with South African, Polish and Israeli companies, as well as NATO member-states “to clarify some technical details and launch the Defense Forces-2030 Program”.

“In order to guarantee a high-quality and adequate supply for the program, it is important to launch local production and ensure its continuous development”, the minister said.

An agreement to launch the production of drones will be signed in 2021, and the production will begin in 2022. Juansher Burchuladze added that the production of M4 rifles within the framework of the joint Georgian-Israeli Delta enterprise is expected to commence at the end of 2021.

Juansher Burchuladze noted that in February 2021, the Georgian army, with the support of the United States, received machine guns and grenade launchers of a new type.