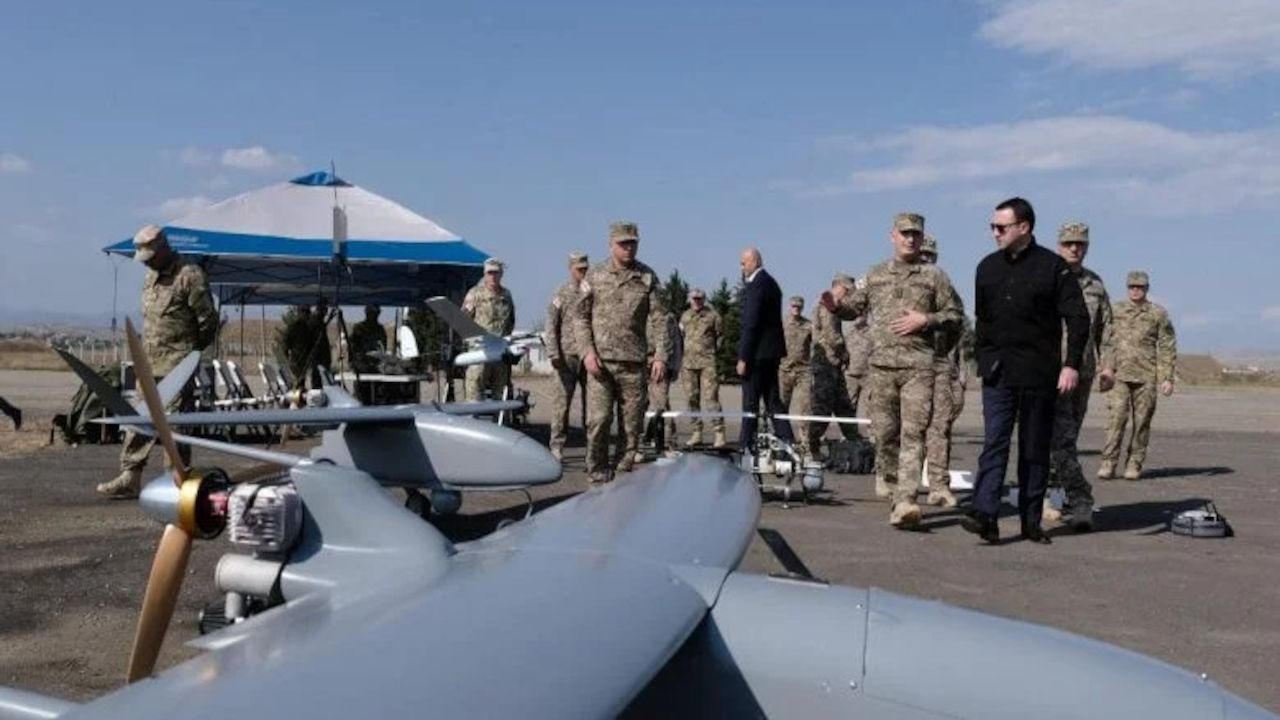 The Ministry of Defense of Georgia reported on September 28 that it purchased Spanish-made unmanned aerial vehicles, as well as renewed existing aircraft, and retrained the personnel.

According to the same report, Defense Minister Irakli Garibashvili visited the Marneuli Air Base, where he inspected the new aerial systems and attended the demonstration flights.

AUS Sniper Unnamed Aerial Vehicle (the Alpha 800 UAV), one of the models purchased by the Ministry, has recently been in a center of controversy after the Spanish manufacturer complained about it being gifted by Israeli officials to Russian PM Dmitry Medvedev in November 2016. Spanish side claimed this amounted to the transfer of sensitive technologies.