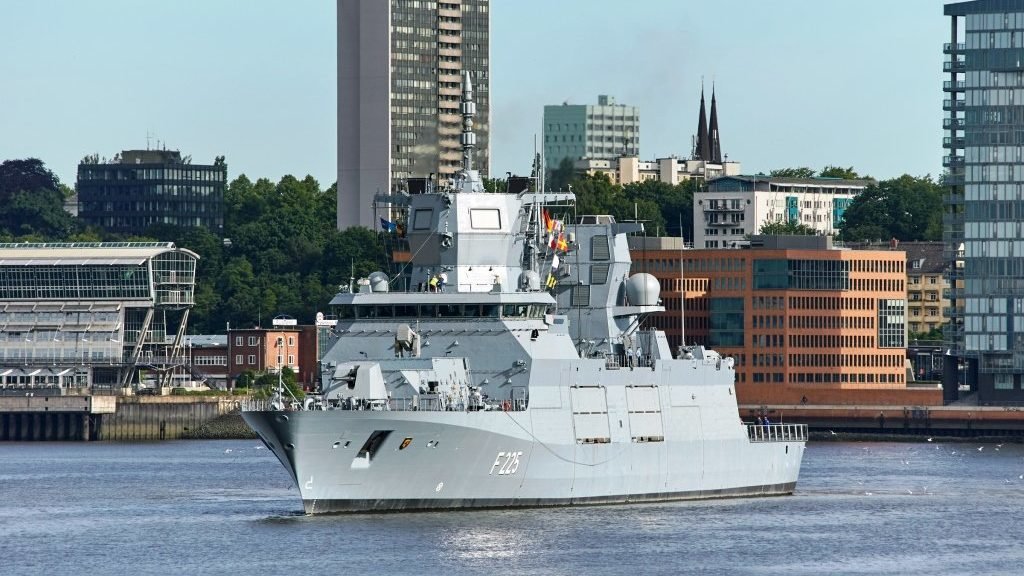 On 28 January, Germany's Thyssenkrupp Marine Systems announced the delivery of the “RHEINLAND-PFALZ” frigate to the German Navy.

With the delivery of RHEINLAND-PFALZ, all four ships of the F125 class, which thyssenkrupp Marine Systems built together with the NVL Group in the ARGE F125 consortium, have been successfully delivered.

The development of the frigate for the German Navy began in 2007 and plans were made to build four of them to replace eight old frigates built between 1982 and 1990. 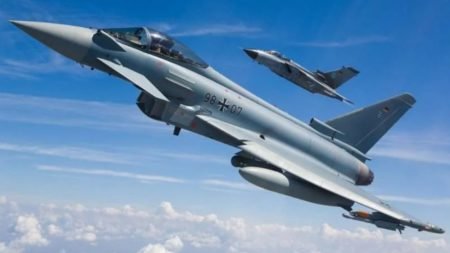