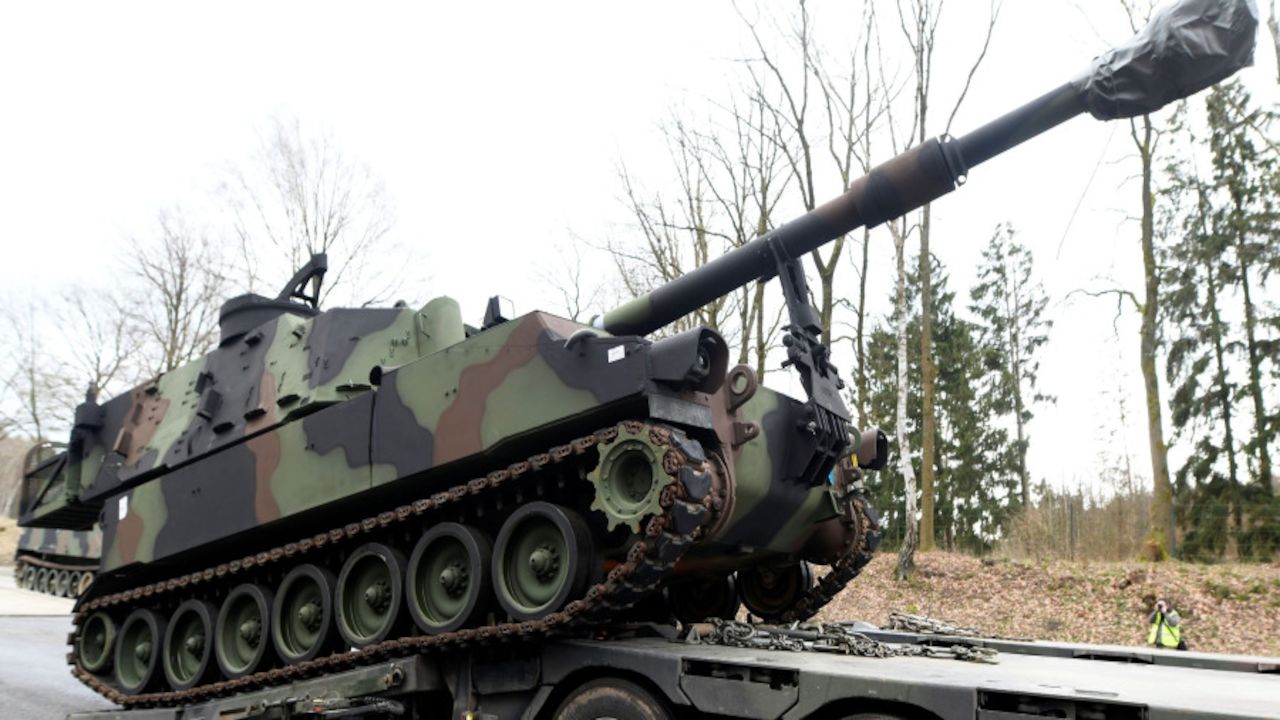 The German government approved exports of weapons and military equipment worth 752 million euros ($913 million) to Egypt alone as of Dec. 17, according to a response from the Economics Ministry to a question from Bundestag member Omid Nouripour, which was seen by Deutsche Presse-Agentur (dpa).

Egypt’s ambassador to Germany, Khaled Galal Abdelhamid, told dpa that his country sees Germany’s readiness to sell it weapons as a mark of confidence, showing “that Germany is certain that these weapons will be used for the right reasons.”

It is the second time in a row that Egypt has been the main purchaser of German arms.

“It doesn’t make us nervous at all that the figure is so large,” said the ambassador. “Just the opposite: The bigger the number, the closer and more lively our ties.”

Weapon sales to the region raise worries among human rights activists who report violations across the region and are concerned about spreading conflicts in places like Libya and Yemen.

But Abdelhamid said Egypt can make good use of the weapons.

“Egypt is the only country that is big enough to secure the trade routes in the Red Sea and through the Suez Canal,” he said.

He added that he did not understand activists’ calls to limit such sales to Egypt.

“Which connection is there between a patrol boat, a submarine and these demands about human rights? The patrol boat and the submarines are only there to make sure that the only stable country in the region stays stable and can defend itself.”