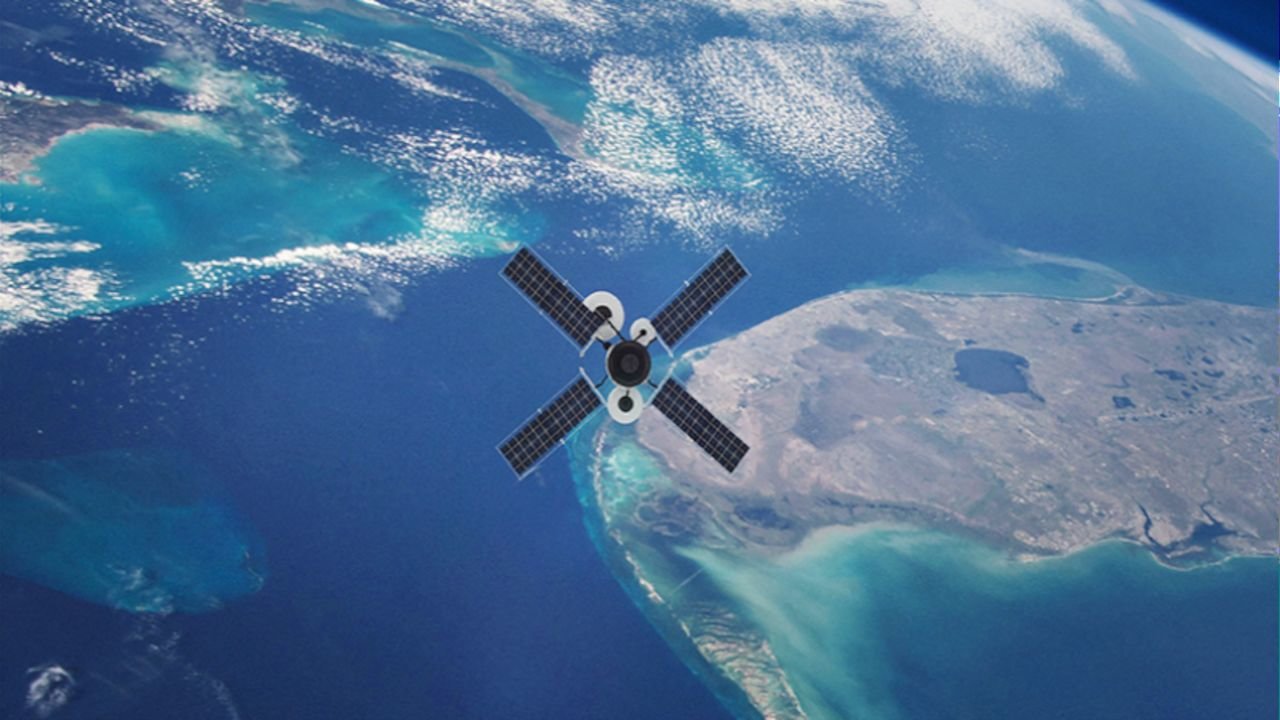 Germany opened a new space command on Tuesday, following the lead of other Western countries amid growing concerns over Russian and Chinese military advances in outer space and a surge in satellite launches.

In the last two years, the United States, France and Britain have all established space commands - military bodies with responsibility for space operations - to address what they see as a threat from Russia and China at a time when relations between West and Moscow are at a post-Cold War low.

Military sources see Russia and China as capable of waging a war in space and damaging even very advanced adversaries badly, putting them on par with the West in space.

At its summit in June, NATO warned it was ready to retaliate militarily if attacked in or from space, after designating space as a fifth domain of operations in 2019, alongside land, sea, air and cyberspace.

"Space has become a critical infrastructure that we need to secure," German Defence Minister Annegret Kramp-Karrenbauer said in the small town of Uedem close to the Dutch border. Germany's existing space situation centre there is to be expanded into the new command.

The command's main job will be to protect satellites that provide the military with crucial communications services and surveillance data against any outside interference, and disrupting an adversary's satellite operation in the event of a conflict.

Also, it will tackle the threat to military and civilian devices in space from a fast-growing satellite population and resulting debris.

At the moment, the experts in Uedem are tracking around 30,000 pieces of space debris with a diameter of 10 centimetres (4 inches) or more, a size assumed to have the potential to destroy a typical satellite, according to the European Space Agency (ESA).

This comes on top of the currently almost 5,000 active and around 3,400 dead satellites in space, according to space data publisher Seradata, with the number of active satellites having almost doubled within a year.

The surge is mainly driven by commercial operators such a Elon Musk's SpaceX and its Starlink network that aims to launch tens of thousands of satellites to supply global space-based wifi.

Space insurance companies are concerned about the dense accumulation of satellites and space debris, particularly in the low earth orbit (Leo), at altitudes of up to about 2,000 kilometres, arguing it makes risks incalculable.

"I believe that we will have a collision in Leo in the next three years, and at that point, insurance for collisions in Leo may be unobtainable," Richard Parker of Assure Space said, a unit of insurer AmTrust Financial, which provides space insurance but has withdrawn from insuring risks in Leo.

It is expected to take a long time to clean up space, even if countries were to agree on international binding rules for the disposal of old satellites, as many of today's problems originate way in the past.

"The latest near-miss a few weeks ago happened between a decommissioned U.S satellite from 1978 and a Soviet one from 1981 that passed each other at an estimated distance of less than 10 meters," a German military source said.