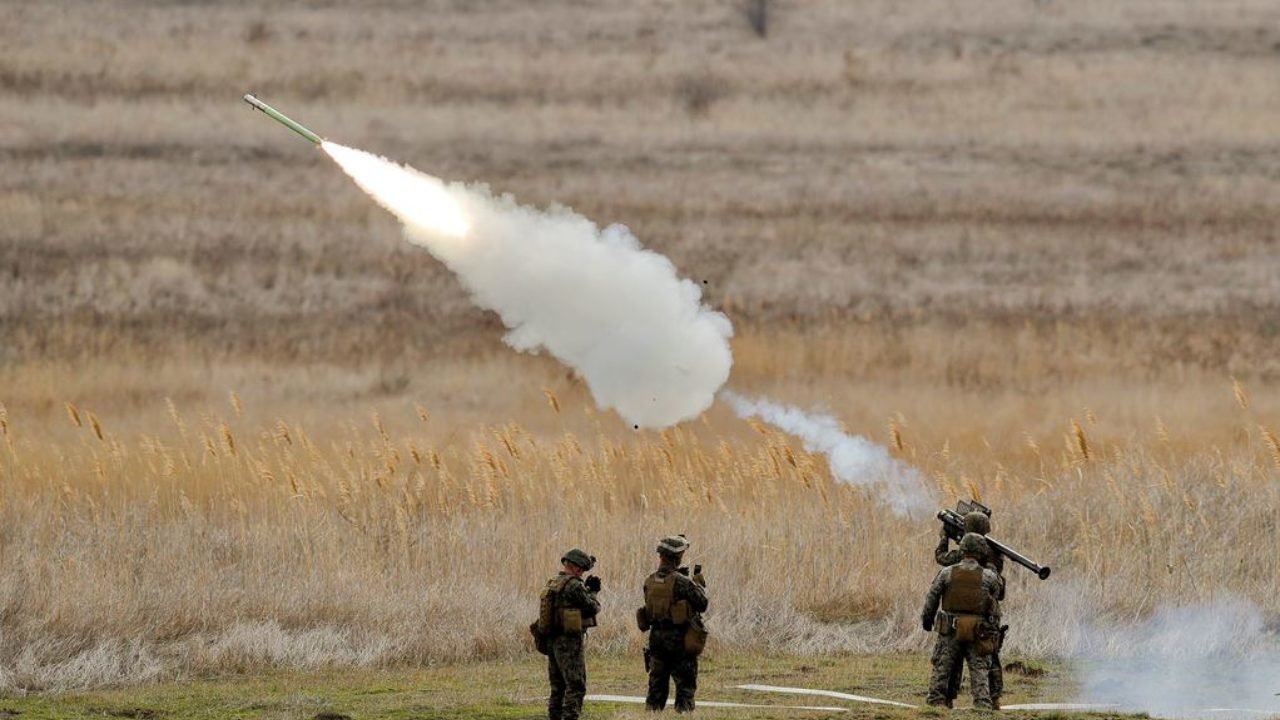 The German government has taken this decision on Saturday, and the weapons from the German army’s stocks will be delivered to Ukraine as soon as possible, government spokesman Steffen Hebestreit said in a statement.

“In this situation, it is our duty to do our best to help Ukraine defend itself against Vladimir Putin's invading army. Germany stands side by side with Ukraine,” he said in a statement.

The recent decisions marked a dramatic shift in the government’s policy, and came after growing criticism from Ukraine and Germany’s NATO allies.

Until Russia’s military attack on Ukraine, Berlin ruled out supplying arms to Kyiv, and also turned down requests from allies to send their German-made weapons to the country.

On the third day of Russia's assault, street clashes between Russian and Ukrainian troops continued in the outskirts of Ukraine's capital Kyiv.

The capital is under a curfew, which will now run from 5 p.m. to 8 a.m. every day “for more effective defense of the capital and security of its people,” Vitali Klitschko, the mayor of Kyiv, said on Twitter.

He warned that people outside during these hours will be considered “members of sabotage and reconnaissance groups.”

He claimed that Moscow had no plan to occupy its neighbor, but wanted to “demilitarize” and “denazify” Ukraine.

Ukrainian President Volodymyr Zelenskyy has accused Moscow of trying to install a puppet government, vowing that Ukrainians will defend their country against Russian aggression. 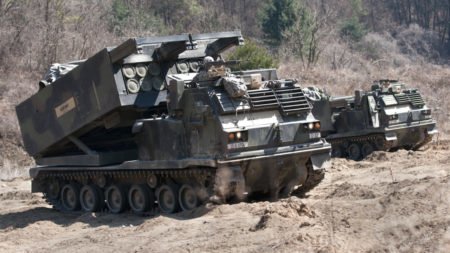