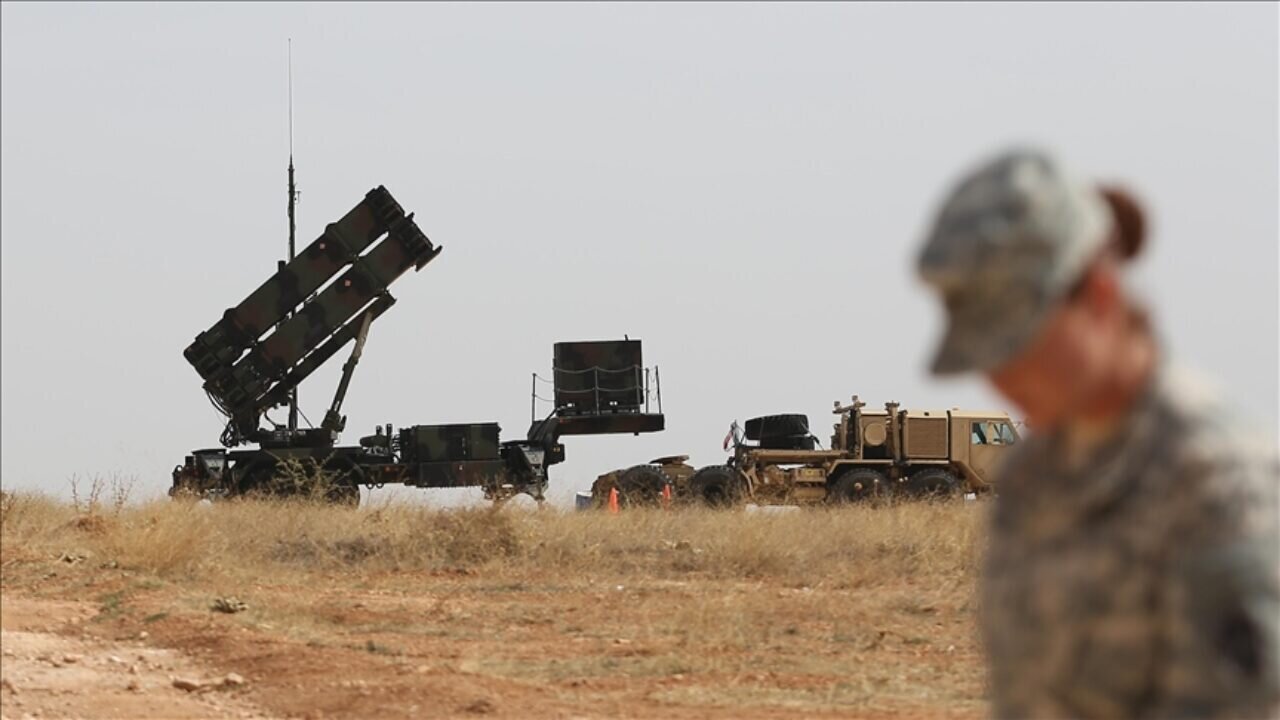 Greece did not receive any formal proposal from the US to swap the Patriot air defense system with the Russian-made S-300 that is to be sent to Kyiv, its defense minister said Wednesday.

Nikos Panayiotopoulos told the Newsbomb.gr news outlet that he is aware of the allegations and rumors that appeared in the media but warned that there is nothing formal.

"It is not at all a simple matter to send the S-300 to Ukraine. In any case, we have no intention of weakening our defense arrangement,” said Panayiotopoulos.

Asked about the purchase of a 3+1 corvette-type warship for the navy, he said the country is very close to making a decision.

Panayiotopoulos said he sometimes has the opportunity to have brief talks with his Turkish counterpart, Hulusi Akar, at relevant NATO meetings.

“This channel of communication at the level of defense ministers must remain open, because, in the event of a crisis, actions can be taken to de-escalate the tension,” he said. 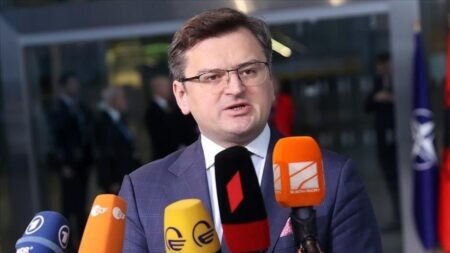 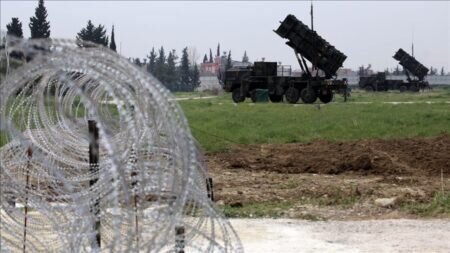 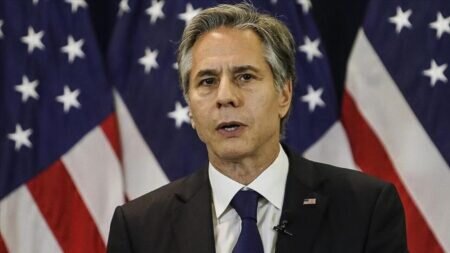 US announces $1.85B military package for Ukraine, including Patriot system 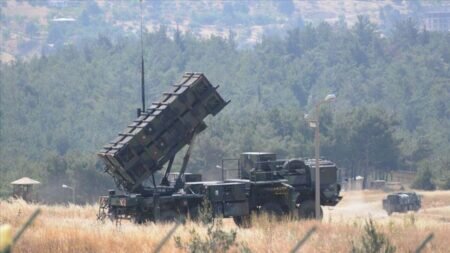 Ukraine in process of acquiring Patriot missile system from US: Zelenskyy 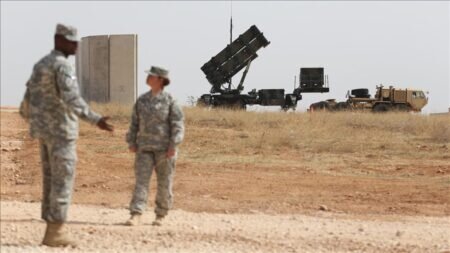 US announces $1.85B military package for Ukraine, including Patriot system

Ukraine in process of acquiring Patriot missile system from US: Zelenskyy