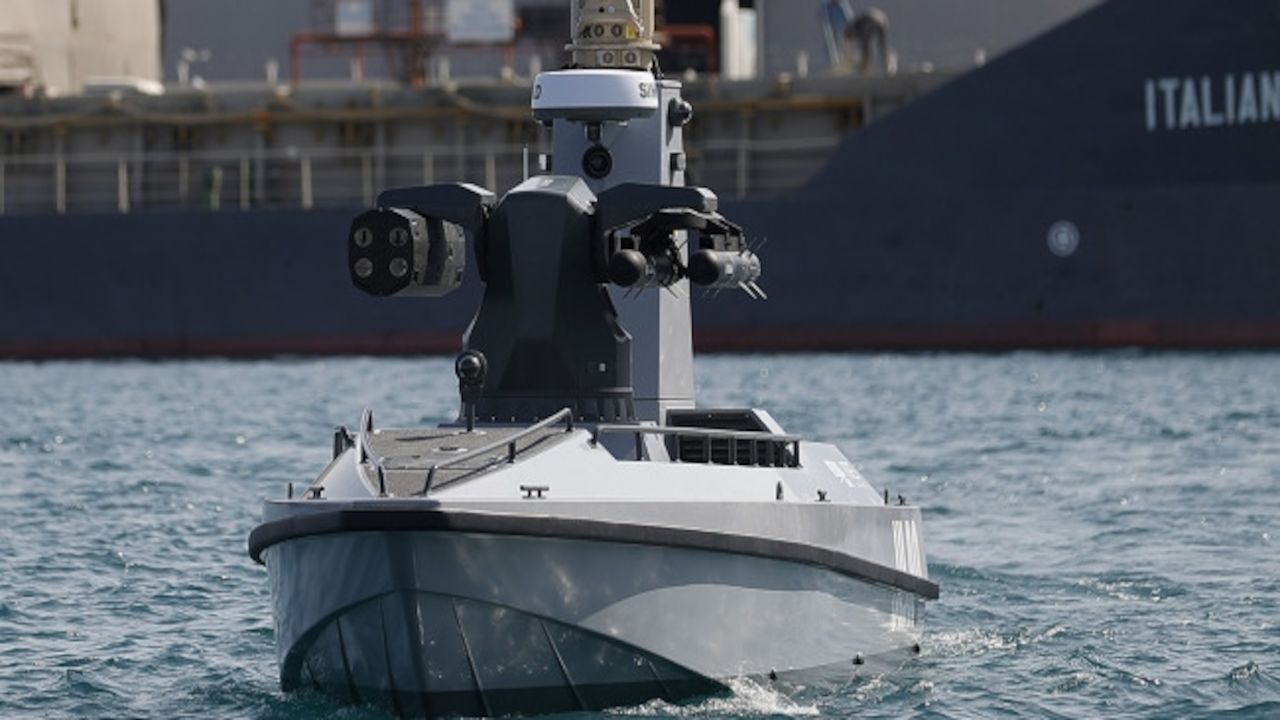 According to a written statement by ARES Shipyard and Meteksan Defense, the ULAQ SIDA fired the missile as part of the Sea Wolf exercise. In the firing of the CİRİT Laser Guided Missile System with warheads developed by Roketsan in Turkey’s Antalya region, the target was hit with great success.

ARES Shipyard General Manager Utku Alanç, in his speech at a ceremony held before the missile launch, emphasized that they are now aiming to develop the world's best unmanned marine vehicles and lead the world as Turkish engineers in this field with the completion of the firing test.

Defense Industry President İsmail Demir said the following in his speech after the shot hit the target.

"The days when we begin to see the realization of our products which are now in the field as game changers in unmanned aerial vehicles, also in land, sea and submarine vehicles are very close. We know that the combat environment in which these systems work integrated is waiting for us and we continue our work accordingly. We support the work. We will continue to support it. "

ULAQ SİDA can be used in the performance of missions such as reconnaissance, surveillance and intelligence, surface warfare, asymmetric warfare, armed escort and force protection, strategic facility security, by land mobile vehicles and from the headquarters command center or from floating platforms such as aircraft carriers and frigates.