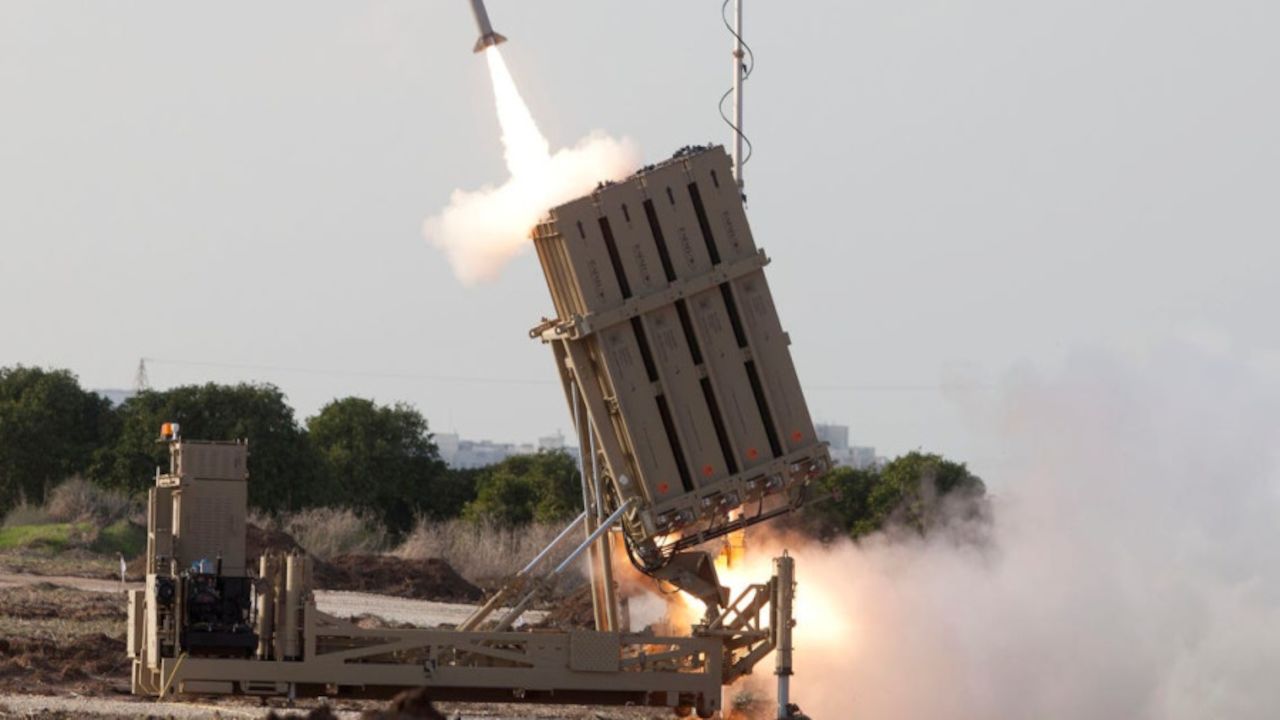 According to news published by the Globes Israeli newspaper website on October 29, 2020, Gulf States could be interested to purchase military equipment from Israel including the Iron Dome, a mobile all-weather air defense missile system developed and manufactured by Rafael Advanced Defense Systems and Israel Aerospace Industries.

Recently, US President Donald Trump said that there are up to 10 countries that he expects to soon normalize relations with Israel. United Arab Emirates, Bahrain, and Sudan have now opened diplomatic relations with Israel. The Times of Israel reported that Israeli Prime Minister Benjamin Netanyahu announced in October 2020 that Israel would not oppose the US sale of “certain weapon systems” to the United Arab Emirates.

The Iron Dome is a missile defense system, designed by the company Rafael, to defend against threats from short-range projectiles. According to Israeli military sources, the air defense system has been responsible for shooting down over 400 rockets aimed at Israel's population centers and has a success rate of approximately 90%.

Iron Dome detects, assesses and intercepts a variety of shorter-range targets such as rockets, artillery and mortars. It is effective day or night and in all weather conditions including low clouds, rain, dust storms and fog. It features a first-of-its-kind multi-mission launcher designed to fire a variety of interceptor missiles.

Iron Dome is composed of three fundamental elements including detection and tracking radar, battle management and weapon control system (BMC). A missile firing unit (MFU) has 20 ready-to-fire container-launchers (three launchers for one single battery). The radar system EL/M-2084 has been developed by an Israeli defense company, Elta. The control system has been built by an Israeli software company, mPrest Systems, engaged by Rafael.

The information gathered by the radar system is then sent to the Battle Management & Weapon Control (BMC) Center. This control center built by mPrest systems, a privately owned software company (half-owned by Rafael) - is designed to synchronize the systems and utilize the information received from the MMR to launch an advanced missile with electro-optic sensors called the Tamir interceptor missile. The missile, designed and built by Raphael, launches from the Missile Firing Unit, to intercept the threat.