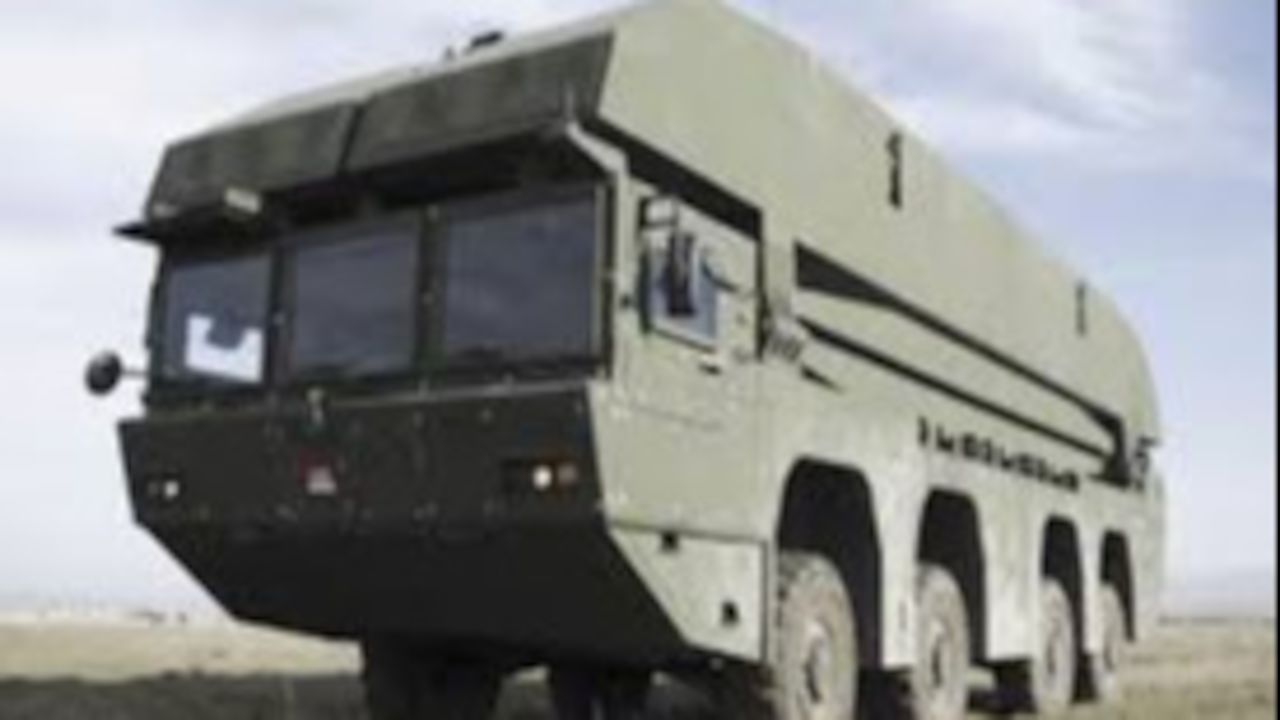 According to information published by the Republic of Korea Armed Forces Facebook account on December 29, 2020, the South Korean company Hanwha Defense is set to secure a $458 million contract to provide 110 wheeled amphibious bridge and ferry systems to the South Korean Army by 2027.

The M3 amphibious bridging and ferry system was developed by the now Santa Barbara Sistemas which is now part of GDELS. The M3 is based on a wheeled chassis with two axles. It offers high mobility, availability, and seamless land to water transition, and can be handled by a crew of just two soldiers.

The M3 can be used to cross a river carrying 60 tons heavy tracked armored vehicles as British Challenger 2 or Leopard 2A6 main battle tanks. Several M3 has also the capability to create a bridge. A 100 m bridge using eight vehicles can be constructed in approximately 15 minutes by 24 soldiers.

In land configuration, the M3 Rig is powered by a 298kW Euro III standard diesel engine and has a maximum road speed of 80km/h and a 60% climbing capability. When the vehicle is used as a ferry, the vehicle is propelled in the water thanks to the use of water pumps. The M3 is operational in water currents of about 3.5m/s and can maneuver at depths of up to 1.05m. The speed of the vehicle in water is about 9km/h with a full load and 14km/h without any charge.

During the NATO Anakonda 2016 exercises a combined German and British Army engineer unit operated the longest M3 floating bridge ever assembled. The 350 m long bridge of 8 British and 22 German units was put together in only 35 minutes, enabling NATO forces to cross the Vistula River in Poland.