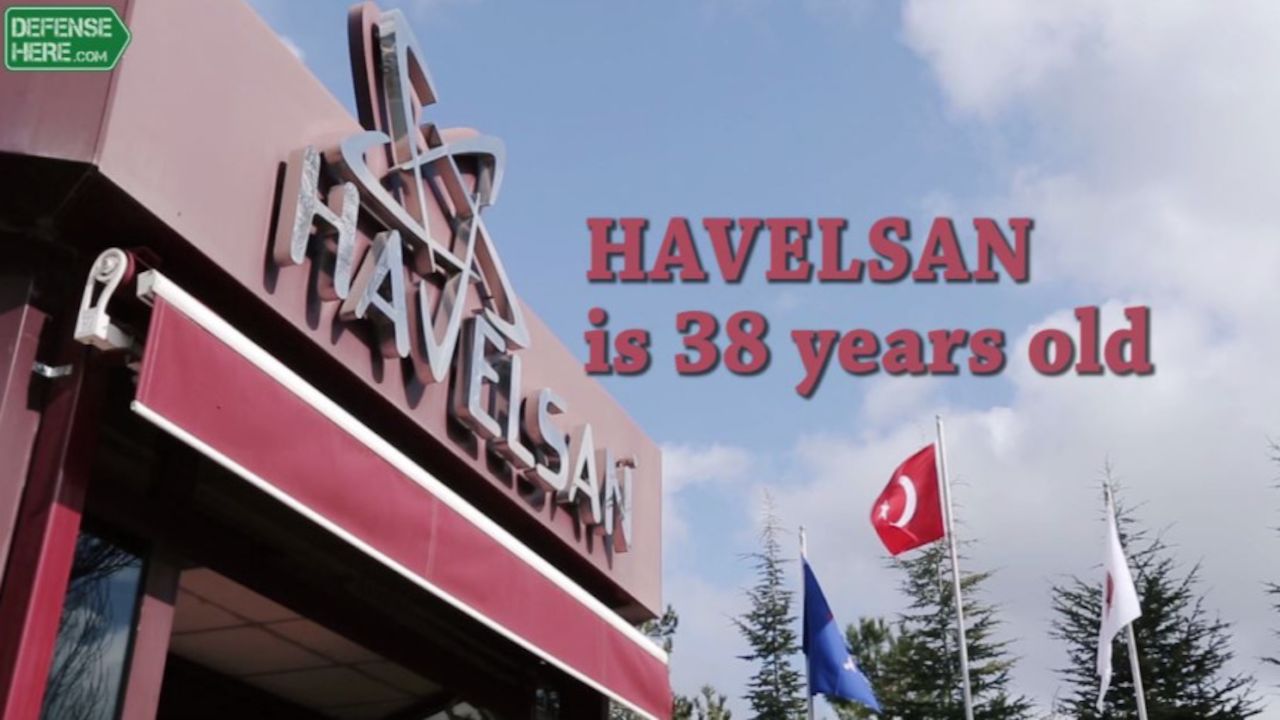 HAVELSAN, one of the largest defense industry companies in Turkey, was founded 38 years ago today, on 13 July 1982.

HAVELSAN, which has been increasing its experience and achievements for 38 years, is one of the most important actors in the development of the domestic and national defense industry and Turkey becoming a global power.

HAVELSAN was the main integrator of the war system MILGEM ships to be sold to Pakistan, the largest export of the Turkish defense industry in one item.

The attack helicopter full mission simulator was developed domestically by HAVELSAN and delivered to the Air Force Command.

HAVELSAN signed the first agreement on behalf of Turkey in the field of cybersecurity with the NATO combat and Information Agency.

HAVELSAN founded the company in Oman, where it exported Command-and-control Computer Communications and intelligence systems.

The parachute simulator was manufactured by HAVELSAN and delivered to the Ground Forces Command.

HAVELSAN,ranked 9th in the list of companies with the most R & D expenditures in Turkey.

National Combat Aircraft MMU's training and maintenance simulators will be produced by HAVELSAN.

HAVELSAN is set to roll out its mid-range unmanned ground vehicle in 2020.

HAVELSAN is 38 years old as of today.