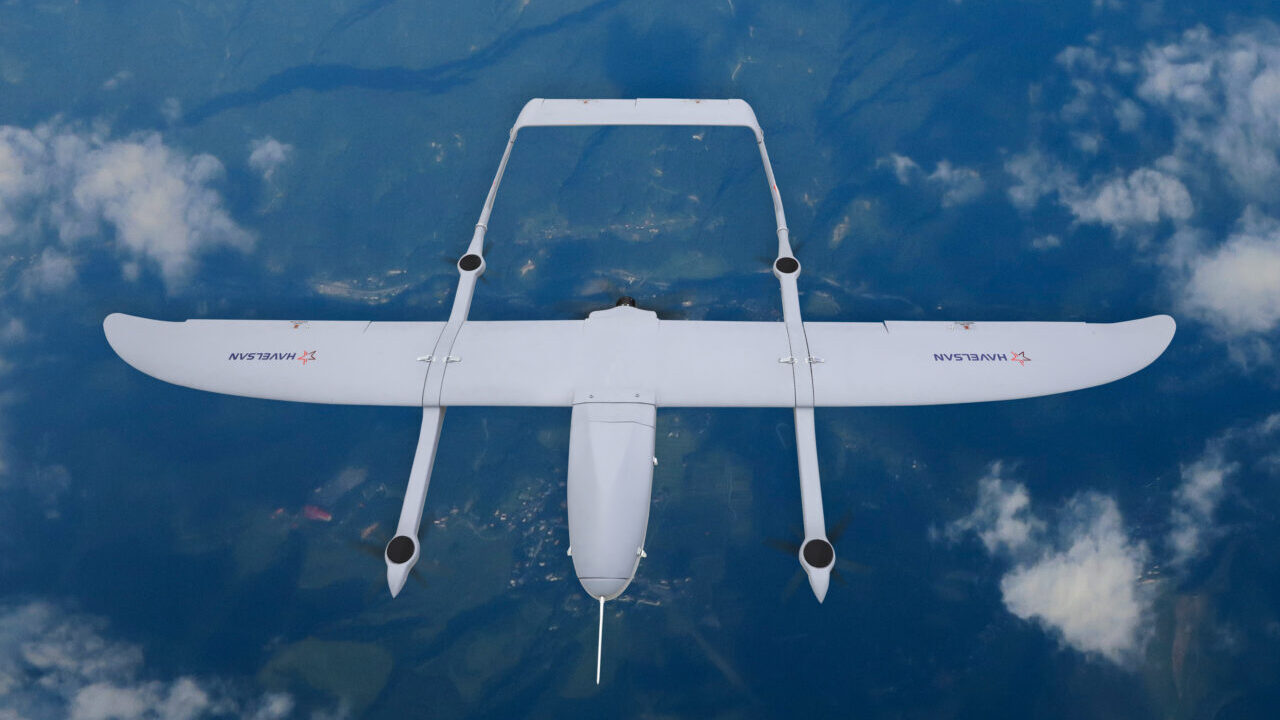 Stating that BAHA is an important part of HAVELSAN's other projects, Özçelik also said that BAHA was a platform used to test domestic and national autopilot software and swarm algorithms when it first emerged.

Özçelik said, “We developed our algorithms on this platform. We wanted to test the improvements made in the regions where our armed forces are located, and we went to many areas. Our aim in doing this was primarily to correctly define, see and test the need of our armed forces in the region. However, we have also developed and improved this test platform itself."

Noting that BAHA is currently carrying out flight tests in a platform with completely different features as a new design, Özçelik stated that the renewed BAHA can fly in adverse weather conditions, has an advanced camera system, and can fly stably in a signal jam environment.

Pointing out that BAHA has a local parts rate of 90 percent, Özçelik also said that intensive testing and performance tests continue on BAHA's new platforms that can carry different types payload, and added that they continue to work to sign new agreements both at home and abroad. 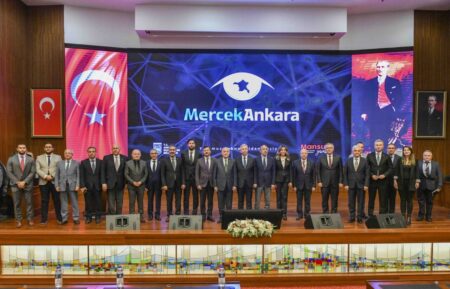