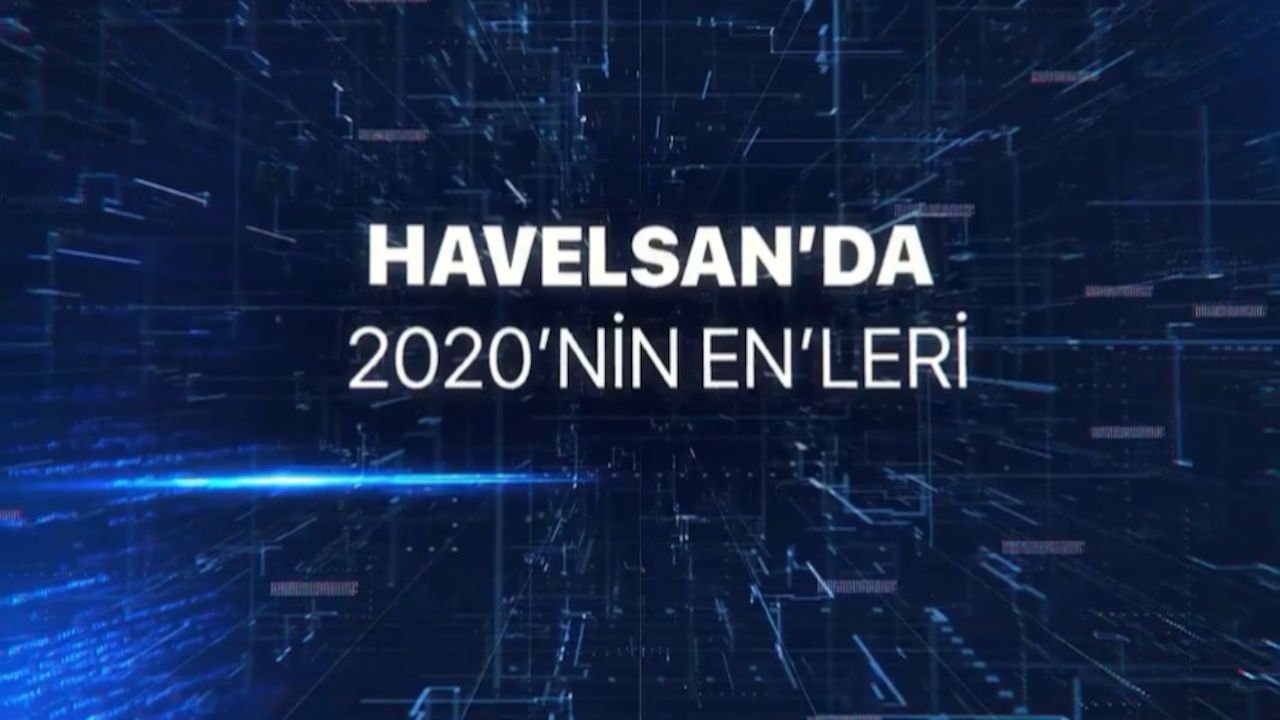 "We have completed the tests of the Network Supported Combat Management System, ADVENT, for TCG ANADOLU Ship and Preveze Submarine.

We delivered the Joint Warfare Training Center (JWTC) to the Qatar Armed Forces.

Our EVRAKA, the electronic document management system, was put into use at the Turkish Land and Naval Forces Commands and TÜBİTAK BİLGEM.

We delivered the Command and Control system of our Hızır Reis and Murat Reis Submarines.

We signed a cooperation agreement with TUSAŞ within the framework of the TF-X fighter jet project.

We have successfully completed the tests of the Native Fingerprint Recognition System.

We delivered the first software package of the Costal Surveillance Radar System (SGRS).

We delivered the "Ship Data Distribution System "for TCG ANADOLU.

We signed an agreement with TÜBİTAK BİLGEM for the development of a Real Time Operating System.

We entered the DEFENSE TOP 100 list, which includes the defense companies with the highest turnover in the world.

We ranked first in 4 categories in the Informatics 500 awards ceremony.

We delivered the Data Distribution Systems of all the New Type Submarines.

We renewed our logo and corporate identity, which were being used for almost a quarter of a century.

We successfully implemented the 'Digital unit" concept for the 1st time in Turkey.

We carried out video calls between HAVELSAN and other three mobile network operators over the 5G network.

We became the first company to be the champion of the INOVALIG INNOVATION award for the second time in a row."