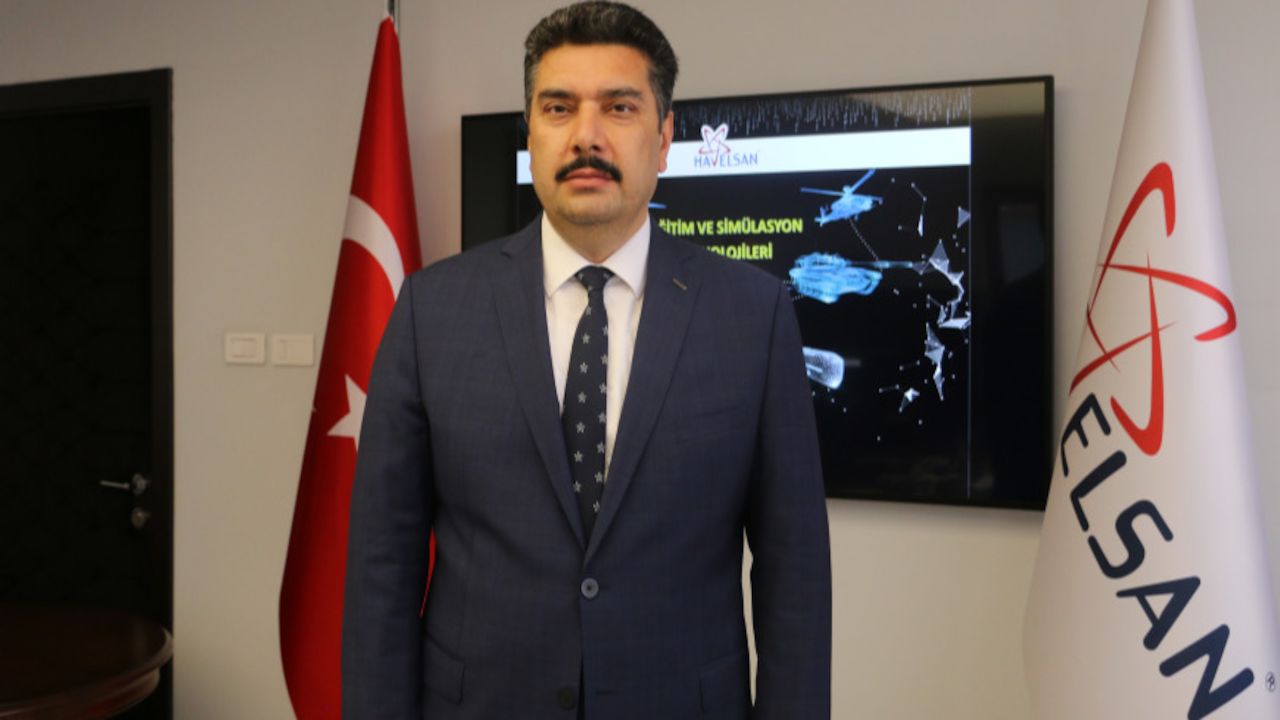 The previous General Manager of HAVELSAN, Ahmet Hamdi Atalay left his position, which he started on August 11, 2015, after 5 years of service.

HAVELSAN Deputy General Manager of Education and Simulation Technologies, Dr. Mehmet Akif Nacar, who superseded Atalay with the decision of the Board of Directors was appointed by proxy.