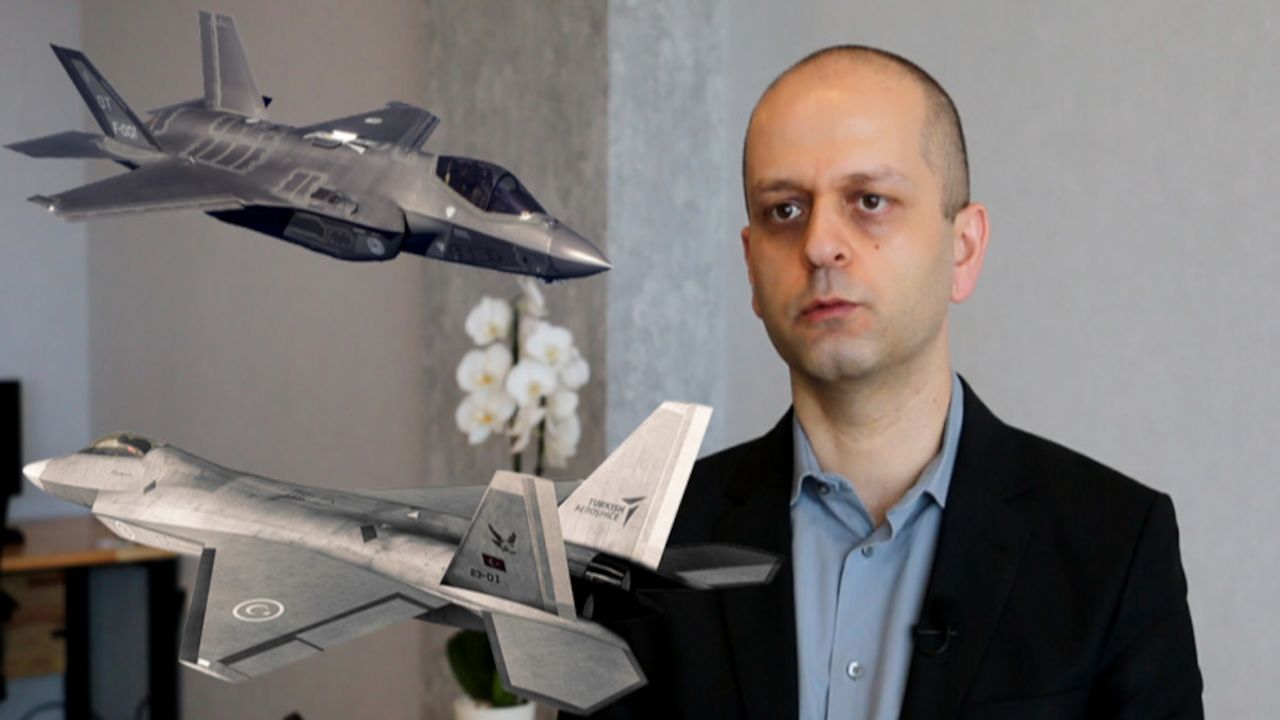 In an interview with Defensehere, the defense and aerospace technologies researcher Arda Mevlütoğlu analyzed and talked about the type of aircrafts that Turkey needs before the completion of the development of TAI’s TF-X aircraft.

Talking about the steps taken by countries following the procurement of a new aircraft, Mevlütoğlu said the following:

Procuring a new type of aircraft requires the preparation of the appropriate infrastructure for that aircraft. The training of that aircraft's ground personnel and flight personnel requires a certain training process in order for them to be ready for combat. These are very costly procedures. This is a worldwide thing and there are examples of it in Turkey. Intermediate solution examples are interim purchases or Get f solutions which are often a continuation/upgrade of the aircraft types available in the inventory. In other words, the way to buy a certain aircraft from the same or a different version is usually done in low numbers. In this sense, purchasing in the form of a new aircraft type is not considered as an intermediate solution, it goes as a main solution. And this type of purchase is considered as a long-term investment.

I think expanding this portfolio, expanding its capabilities and advancing it, together with other technological infrastructure and capabilities will be very useful for the Turkish Air Force in filling the capability gap that will occur.