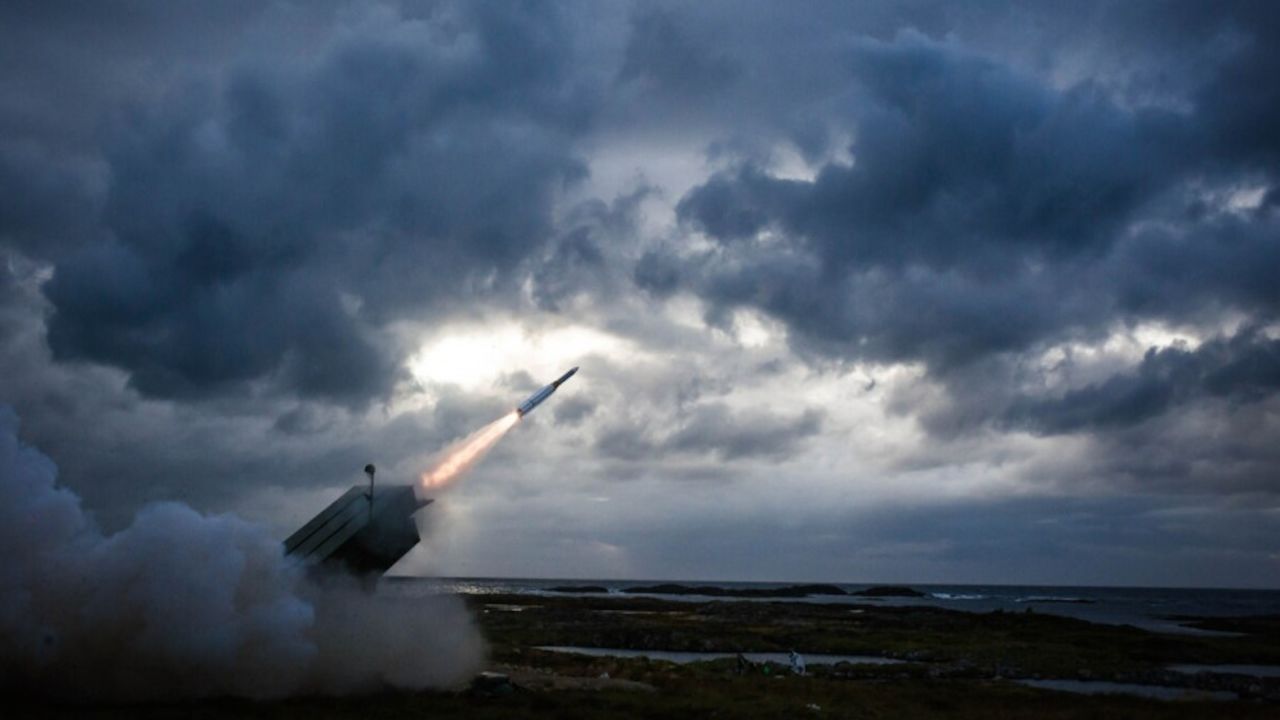 The Hungarian and U.S. governments have announced a $1 billion deal to equip the European country with new air-defense weaponry.

The sale includes the Raytheon-made Advanced Medium-Range Air-to-Air Missile-Extended Range missile, of which Hungary requested some 60 copies in May through the U.S. Foreign Military Sales program. According to the Defense Security Cooperation Agency, that portion of the deal is worth $230 million.

Another transaction type, called a Direct Commercial Sale, accounts for the rest of the money, according to a statement posted on the website of the U.S. Embassy in Budapest. Such sales are negotiated privately between customer countries and American defense contractors, meaning the U.S. government has little involvement besides approving an export license.

Exactly what the DCS portion of the deal entails is unclear, though the embassy statement and Hungarian media note that all the equipment would go toward replacing the country's Soviet-era gear with the NASAMS short- and medium-range air-defense system made by Norway's Kongsberg. Raytheon's AMRAAM-ER missiles are the interceptors in that configuration.

“We commend the Hungarian government’s strong commitment to continue modernizing Hungary’s military through the acquisition of the world’s most advanced mid-range air defense system, which will enhance Hungary’s ability to provide collective and self-defense,” the statement reads.

EU member Hungary, with its far-right government, is under pressure from other members of the bloc for what they say is a steady slide toward anti-democratic rule.

The country has been on a military spending spree lately, with Germany’s Krauss-Maffei Wegmann in line to supply dozens of Leopard-2 tanks.