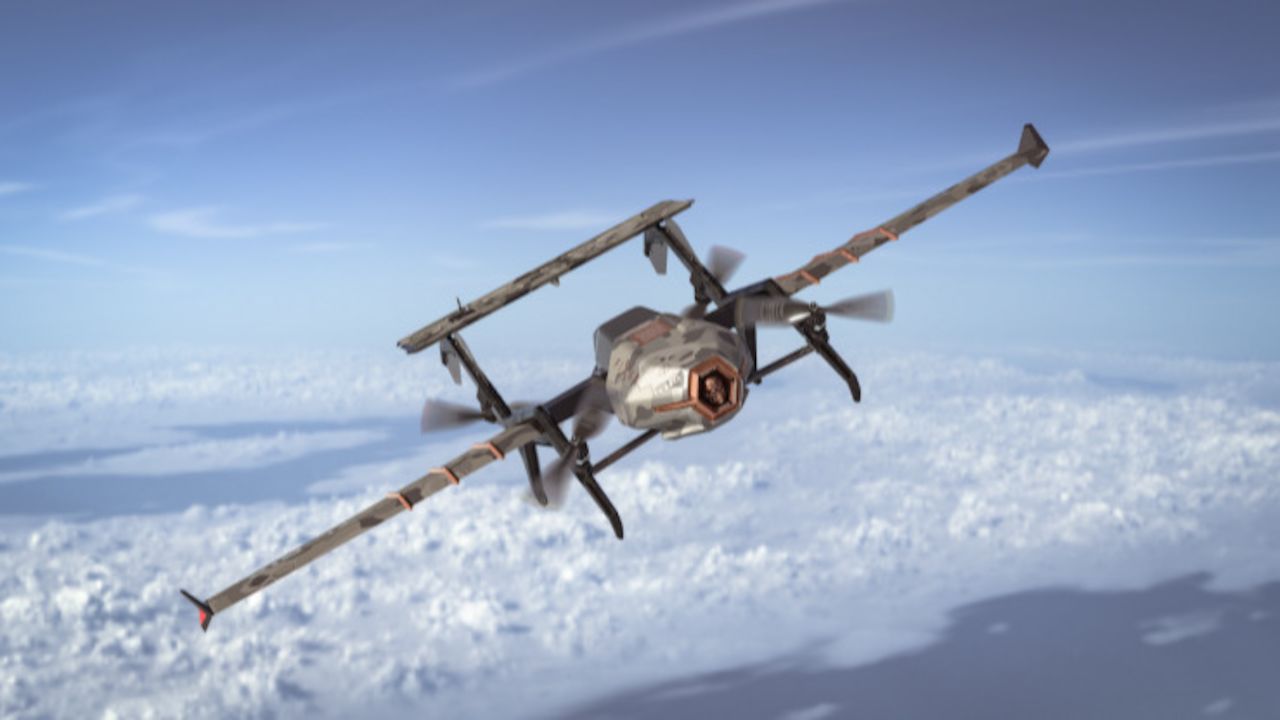 Since they exploded in popularity over the last few years, drones have been designed in all shapes and sizes to take on a multitude of specific tasks.

With the Prombdrone Black Bee drone, it looks like Latvia-based Dartz Motorz decided to design their new model with the express function of simply looking cool.

Pictures might trick you into thinking the craft is a mammoth-sized military drone. In reality, the model is about the same size as a person and fits atop an SUV.

The goal of Dartz Motorz and Fixar is to change the perception of drones as simple toys or industrial assets and to position them as a fashion accessory that enhances the owner's individuality — so if you own one of these, you're most probably going for that military nut look.

The design of the Black Bee is based on the Fixar 007 Outdoor model: it can take off and land like a helicopter, and also has a high flight range due to its wing lift. The transition from helicopter mode to aircraft mode is seamless, the designers say, allowing it to reach high speeds soon after takeoff.

Made with the help of famed auto designer Alexander Isaev, who's known for the Mercedes-Benz G Niva and Hummer UAZ, the drone can be attached to the Dartz Prombron Black Alligator SUV, which has made an appearance in the Die Hard movie series.

This does add some extra functionality to the design, making it deployable at even greater ranges, though it also lends it the air of a road-trip accessory.

While there's no doubt that utility will drive the ongoing drone boom, there is an increasing market for personal drones. This, alongside projects like Airspeeder's "flying car" races, means that models such as the Black Bee will continue to be developed to cater to high-end stylistic needs.