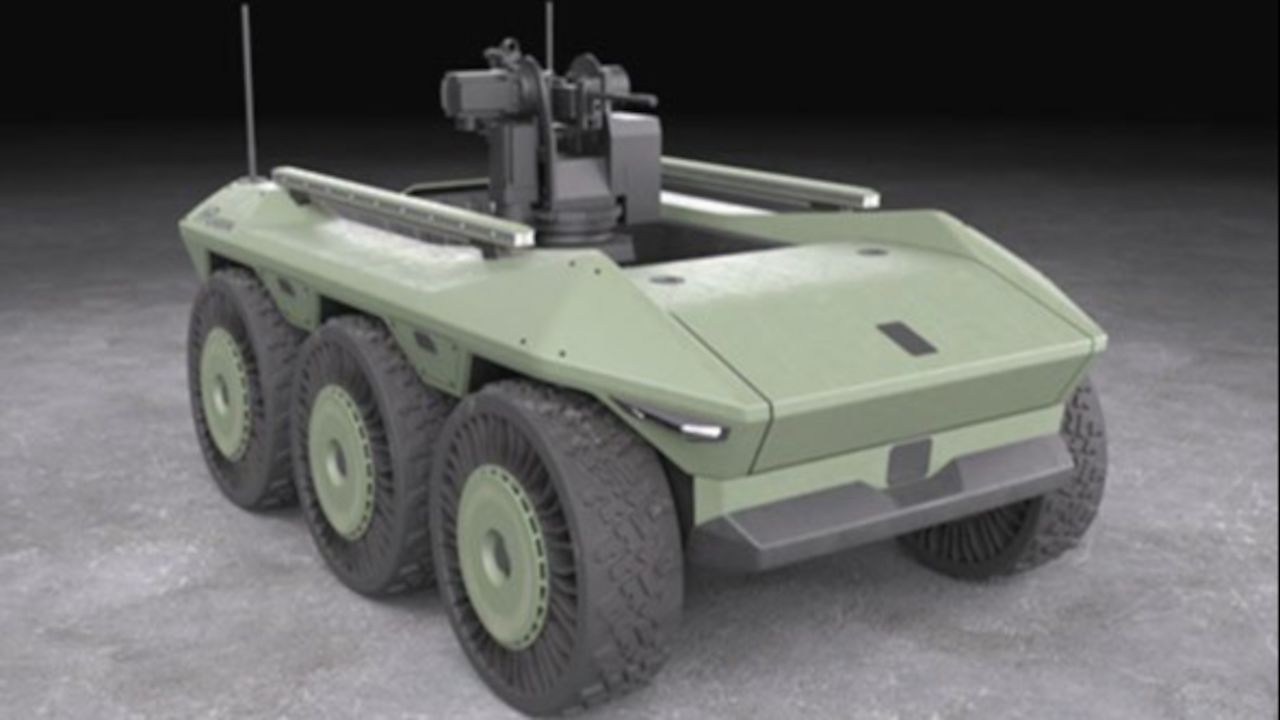 South Korean defence and engineering prime Hyundai Rotem has been selected as the supplier of Multipurpose Unmanned Ground Vehicles (MUGVs) to the Republic of Korea Armed Forces.

Hyundai Rotem announced on 24 November that it had won a contract from the Defense Acquisition Program Administration (DAPA) to supply two MUGVs within six months under an accelerated acquisition scheme that aims to introduce new capabilities to the military. The company will also provide the associated support for the two vehicles.

MUGVs are two-tonne multirole platforms that can be fitted with a range of mission equipment depending on the user’s requirements. The type can be used to perform combat reconnaissance in heavily contested battlefield environments to improve the firepower and survivability of troops.

The vehicle can also be used for supporting roles such as ammunition and expendable resupply, and casualty evacuation.

The MUGV will be derived from Hyundai Rotem’s HR-Sherpa UGV, a 6×6 multirole dual-use platform that is 2.7 m in length, 1.7 m in width, and 0.9 m in height. It weighs 1.6 tonnes in its baseline configuration, and up to two tonnes when fully loaded. The company will also supply an in-house remote-control weapon system (RCWS) and plans to arm it with a 5.56 mm light machine gun.

The battery powered UGV is equipped with airless tyre technology and can turn on its axis. It is also equipped with a water-cooled battery and an integrated heat management system that supports long-distance driving in all-weather operations, and offers a claimed endurance of six hours when cruising at 5 km/h. It can also attain road and cross-country speeds of up to 40 km/h and 10 km/h, respectively.