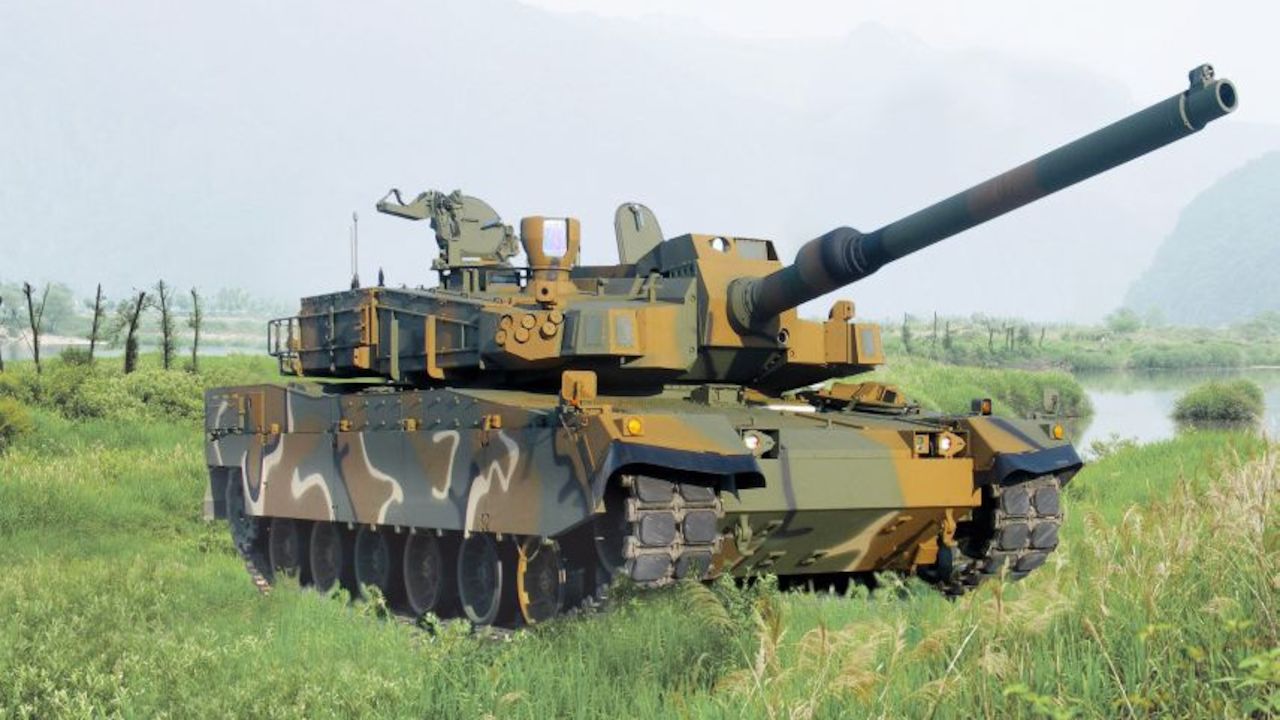 South Korean company Hyundai Rotem announced on 22 December that it has been awarded a KRW533 billion (USD481.4 million) contract by the Defense Acquisition Program Administration (DAPA) for the production of a third batch of K2 Black Panther main battle tanks (MBTs) for the Republic of Korea Army.

The company provided no details about the number of MBTs set to be built but sources told Janes that the third batch is expected to comprise a total of 54 K2s, with the new tanks set to feature a locally developed engine and a German-made transmission system, like those made under the second batch.

The company said delivery of the MBTs is set to be completed by 2023.

According to Janes Land Warfare Platforms: Armoured Fighting Vehicles , the K2, which is operated by a crew of three, is 10.8 m long and 3.6 m wide. The tank, development of which was completed in 2007, has a combat weight of 56 tonnes and, when fitted with the German-produced engine and transmission system, a maximum road speed of 70 km/h. It is equipped with an in-arm suspension system that allows its ground clearance to be adjusted.