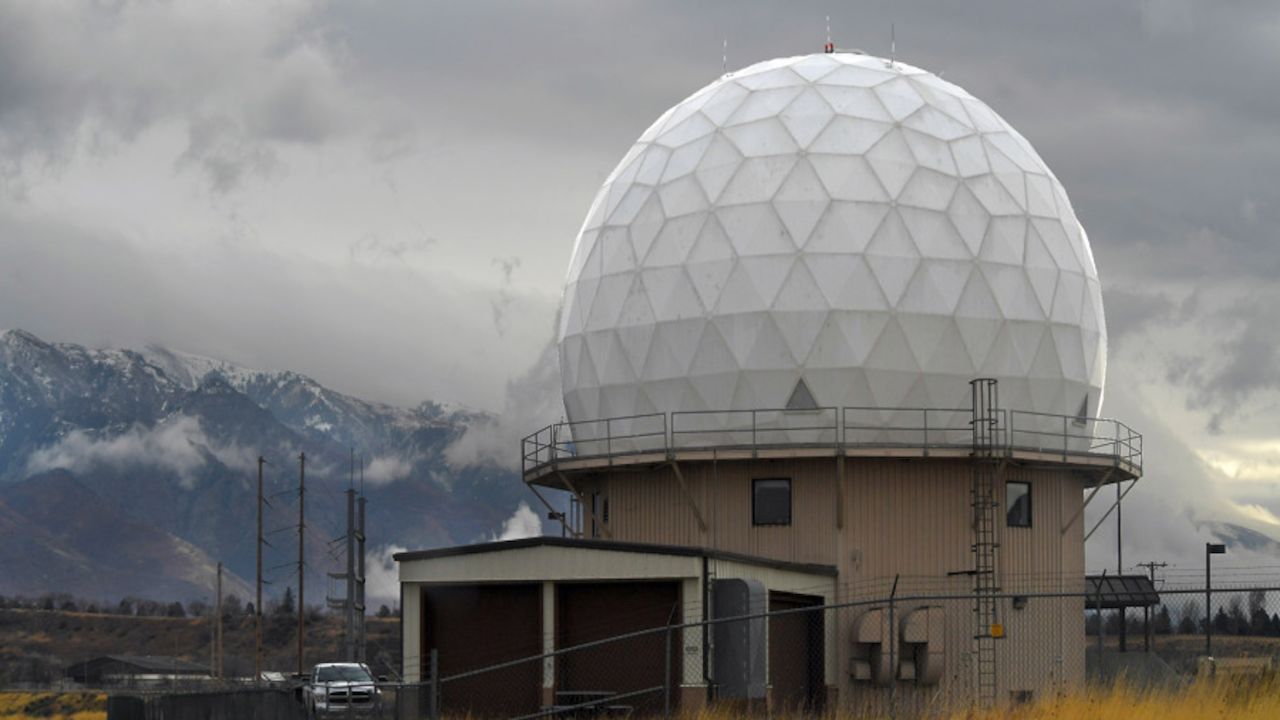 Iceland is to upgrade its chain of long-range air surveillance radars, with the NATO Support and Procurement Agency (NSPA) announcing a multimillion dollar contract on 14 October.

Under the award, Iceland’s chain of Lockheed Martin AN/FPS-117 ground-based radars will undergo a technology ;INSERT INTOion programme to improve their serviceability and to remove obsolescence issues.

The upgrade includes a technology update to the radar signal and data processing groups, extending the system’s lifespan by eliminating obsolescence and improving supportability. In addition, the capability of the radars is enhanced to meet the most current requirements for air surveillance systems in NATO air operations. The upgraded radars meet NATO’s Military Requirements for Surface-to-Air Identification,” the NSPA said.

While the NSPA did not disclose the number of radars involved, Janes World Air Forces notes that Iceland fields four AN/FPS-117(V)5 systems located at Midnesheidi, Stokksnesi, Gunnolfsvíkurfjalli, and Bolafjalli. As Iceland does not have an air force, these systems are operated by the coastguard.