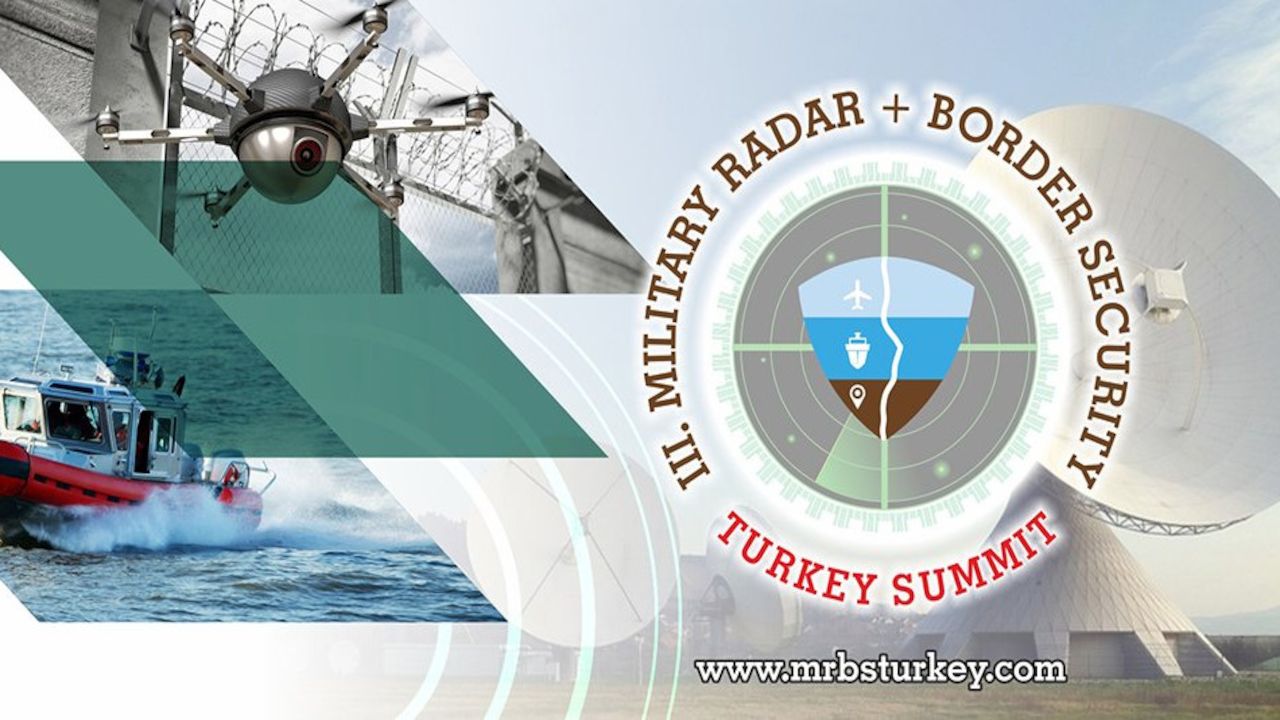 Organized by MÜSİAD Ankara and operated by INPPES Expo, the III. Military Radar and Border Security Summit will be held at Hacettepe Beytepe Congress Center in Ankara on October 5-6, 2021.

Defensehere.com has become the official media sponsor of the summit for the first time this year.

The summit will be held in its 3rd edition this year.

The Military Radar and Border Security Summit will bring various defense companies from Turkey and abroad to target customers.

The summit will be held under the patronage of the Ministry of Interior of Turkey. It is also supported by the Ministry of National Defence of Turkey (MSB) and the Presidency of the Republic of Turkey Presidency of Defence Industries (SSB). The summit appears as a significant hub that will enable ministers, high-level bureaucrats, and commanders-in-chief of armed forces to meet with sector representatives and companies.

Some of the sectors that will participate in MRBS:

Organized between 2 - 3 October 2019, more than a thousand visitors, 59 booth exhibitors, and 22 countries took part in II. MRBS. During the two-day conferences, 41 speakers made presentations over 14 sessions.

Throughout the event, participants had the opportunity to meet the representatives of the leading contractors of the sector in Turkey, such as Aselsan, Havelsan, HTR, ROKETSAN, STM, MKEK, FNSS, and Nurol Makine.

Participants also had the opportunity to get the information on current projects "firsthand" by holding bilateral meetings at booths/stands of MSB and SSB.