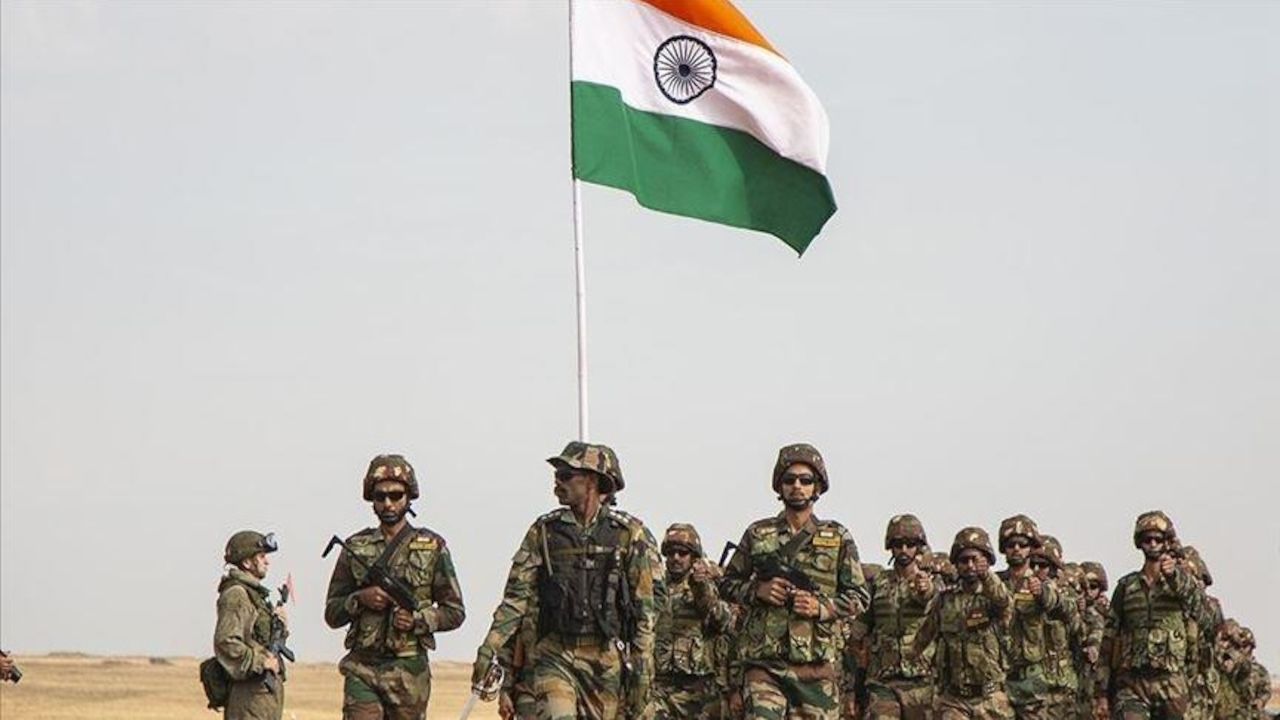 Amid rising tensions with China, India has seen a marginal increase of around 1.4% in the defense budget, even though the government has increased defense capital expenditure allocation by almost 19% in the annual budget presented on Monday.

“The allocation under capital expenditure which relates to modernization and infrastructure development of the Armed Forces has been significantly increased,” a statement by the Ministry of Defense said.

“This is the highest ever increase in the capital outlay of Defense in the last 15 years,” the ministry said.

The increase in the budget has come amid tensions between India and China along the Line of Actual Control (LAC), a de facto border in the Ladakh province.

However, a retired Indian Army officer said the allocation may not be enough for the army’s modernization plans.

“Any capital increase is good but it is not enough to support the modernization plans of the armed services,” Deependra Singh Hooda, told Anadolu Agency.

“I don’t think the government has any leeway to increase the defense budget in view of the state of the economy. However, it is also a reality that there will be an impact on the military’s modernization plans,” Hooda added.

Speaking to Anadolu Agency, former Indian Army Chief Gen. Ved Prakash Malik said: "Approximately 20% of the capital defense budget is positive. We hope we will not see an over-expenditure on revenue and pensions."

On Monday morning, Finance Minister Nirmala Sitharaman presented the budget in the parliament, with a focus on health and building infrastructure.