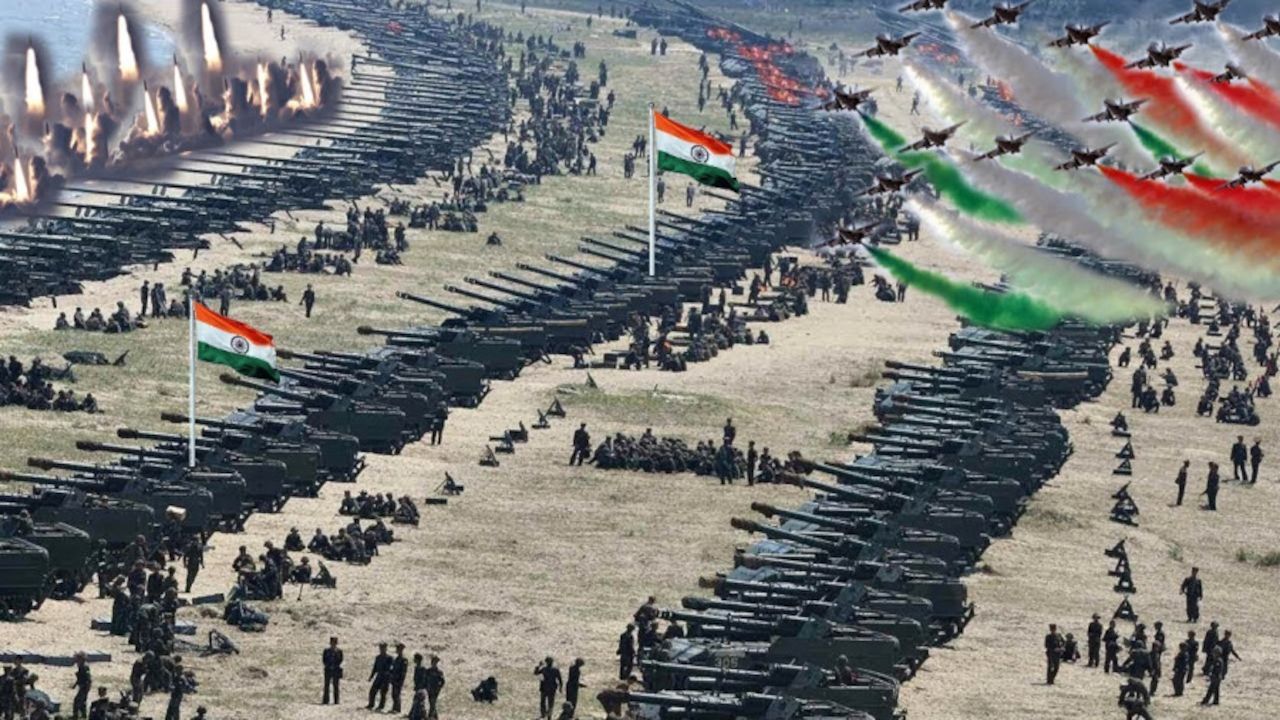 With the second-largest standing army in the world, India is among the top five countries with the highest military spending in 2019.

As per the budget of the country for the financial year 2020-21, the total allocation for defense is about USD 60 billion. Around one forth of this amount is allocated for capital expenditure.

India’s requirements on defence are catered largely by imports. The opening of the Defence sector for private sector participation will help foreign Original Equipment Manufacturers (OEMs) to enter into strategic partnerships with Indian companies. This will enable them to leverage the domestic markets as well as aim at global markets. Besides helping in building domestic capabilities, it will also bolster exports in the long term.

Since 2014 the Ministry of Defence has signed more than 180 contracts with the Indian Industry. As of December 2019, these contracts were valued over USD 25 billion approximately.

Favourable government policy which promotes self-reliance, indigenisation, and technology upgradation. The policies also aim at achieving economies of scale, including the development of capabilities, for exports in the defence sector.

India’s extensive modernisation plans with an increased focus on homeland security and growing attractiveness as a defence sourcing hub.

India’s total expenditure on modernization and equipment in the defence sector in the last three fiscals (till January 2020) was about USD 37 billion.

Around one third of the allocation to defence (excluding defence pensions) in the budget for FY 2020-21 is allocated for capital expenditure.