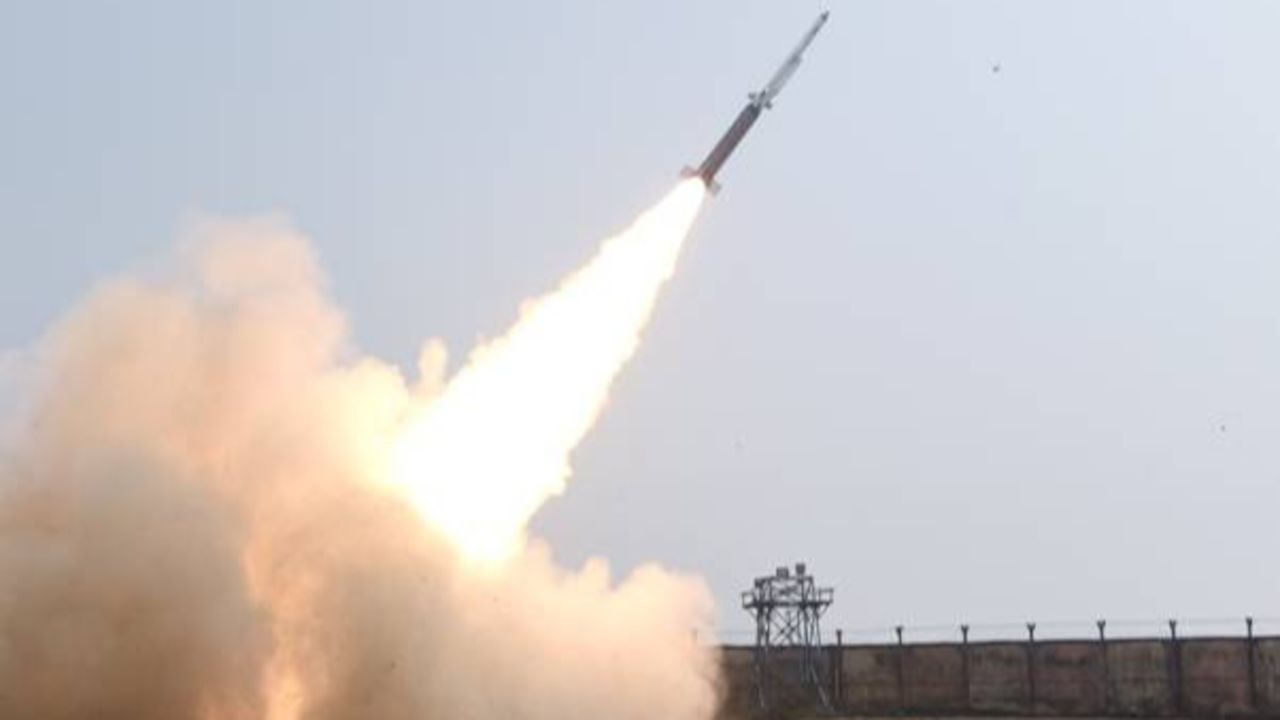 India's Defence Research and Development Organisation (DRDO) announced that it has successfully carried out a flight demonstration of a missile based on Solid Fuel Ducted Ramjet (SFDR) technology.

The test was carried out from the Integrated Test Range Chandipur off the coast of Odisha at around 1030 hrs on March 05, 2021. All the subsystems, including the booster motor and nozzle-less motor, performed as expected. During the test, many new technologies were proven, including Solid Fuel based Ducted Ramjet technology.

Successful demonstration of Solid Fuel based Ducted Ramjet technology has provided DRDO with a technological advantage which will enable it to develop long range air-to-air missiles. At present, such technology is available only with a handful of countries in the world. During the test, air launch scenario was simulated using a booster motor. Subsequently, the nozzle-less booster accelerated it to the required Mach number for Ramjet operation.

The performance of the missile was monitored using the data captured by Electro Optical, Radar and Telemetry instruments deployed by ITR and confirmed successful demonstration of the mission objectives. The launch was monitored by senior scientists of various DRDO labs, including Defence Research & Development Laboratory (DRDL), Research Centre Imarat (RCI) and High Energy Materials Research Laboratory(HEMRL).