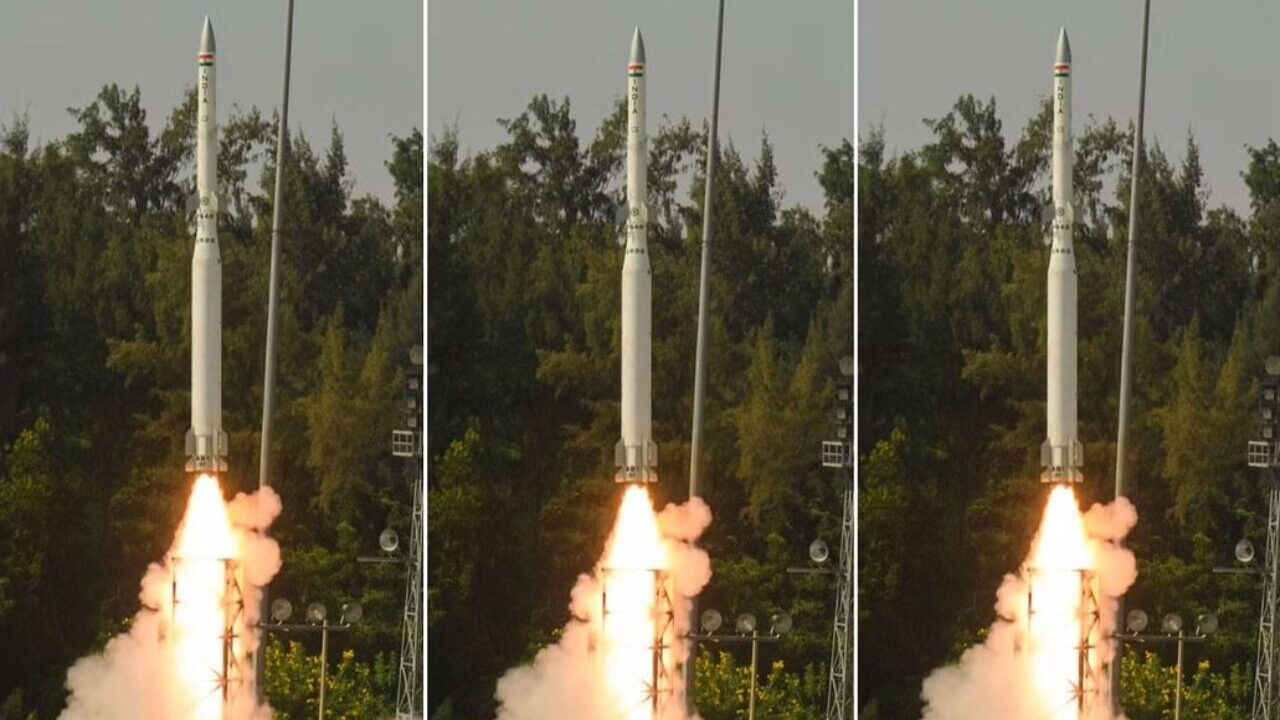 In a statement made by the Indian Ministry of Defense, it was stated that the Defense Research and Development Organization (DRDO) carried out a successful test on Abdul Kalam Island in Odisha state in Eastern India.

In the statement, it was shared that the flight test took place with the participation of all elements of the BMD in different regions and the test was completed successfully.

Indian Defense Minister Rajnath Singh congratulated DRDO for carrying out the test, describing the AD-1 as "a unique interceptor with advanced technologies found in very few countries in the world".

"The BMD will take the country's defense capacity to a stronger level," Singh said.