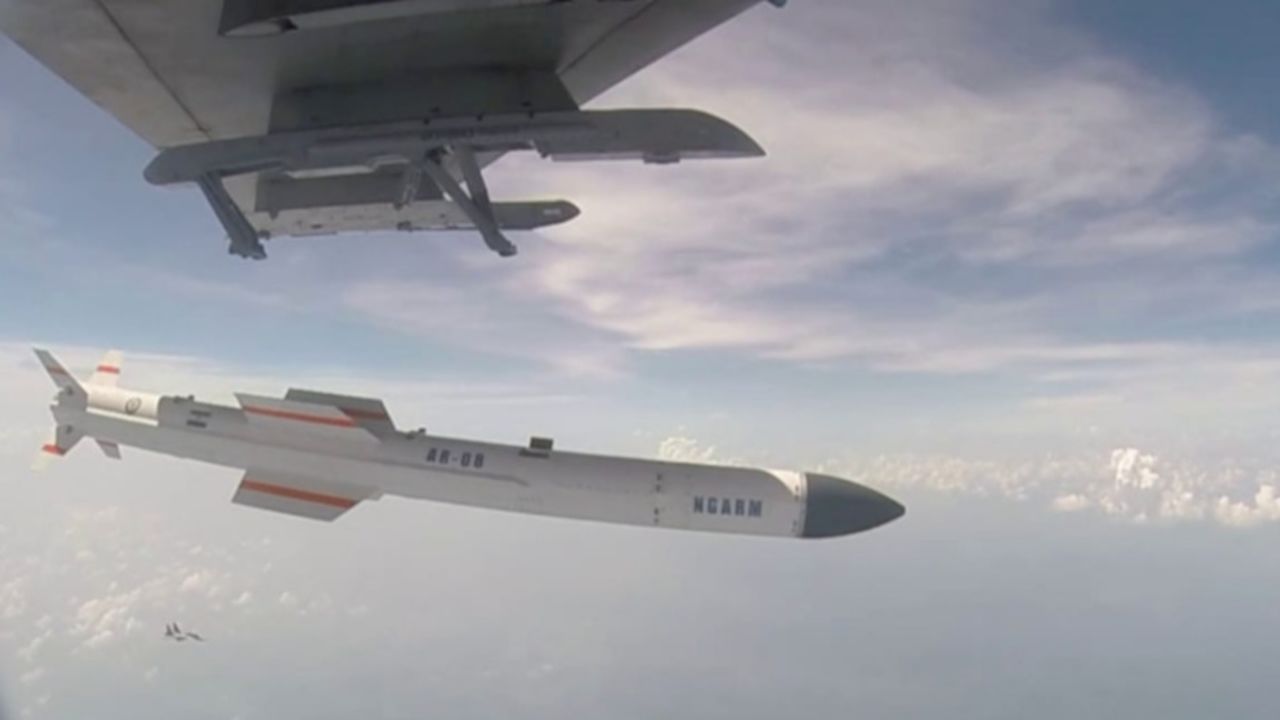 India's military has announced that it successfully tested its first indigenous anti-radiation missile intended for use by the Indian Air Force (IAF) in the latest series of military hardware trials.

"With this, the country has established indigenous capability to develop long-range, air-launched, anti-radiation missiles for neutralizing enemy radars, communication sites and other radio frequency emitting targets," the DRDO said.

The New Generation Anti-Radiation Missile (NGARM) is reportedly capable of hitting targets up to 250km away, depending on the launch height. The missile has a launch speed of up to Mach 2 and will be integrated with the IAF's sizeable fleet of Sukhoi Su-30MKIs. The missile is equipped with a passive homing head that can detect a wide range of frequencies.

A senior government official told the Hindustan Times that the successful tests represented a great step forward for India to enhance its defense capabilities.

Meanwhile, the soon-to-be tested 'Nirbhay' missile has reportedly been deployed in northern India in response to Chinese build-up in the region.

India has been stepping up military trials of indigenous-built hardware as part of an attempt to achieve self-reliance in defense tech and demonstrate its capabilities amid heightened border tensions with China. Earlier this year, troops from the two nations clashed in Eastern Ladakh, along the de facto border known as the Line of Actual Control (LAC).