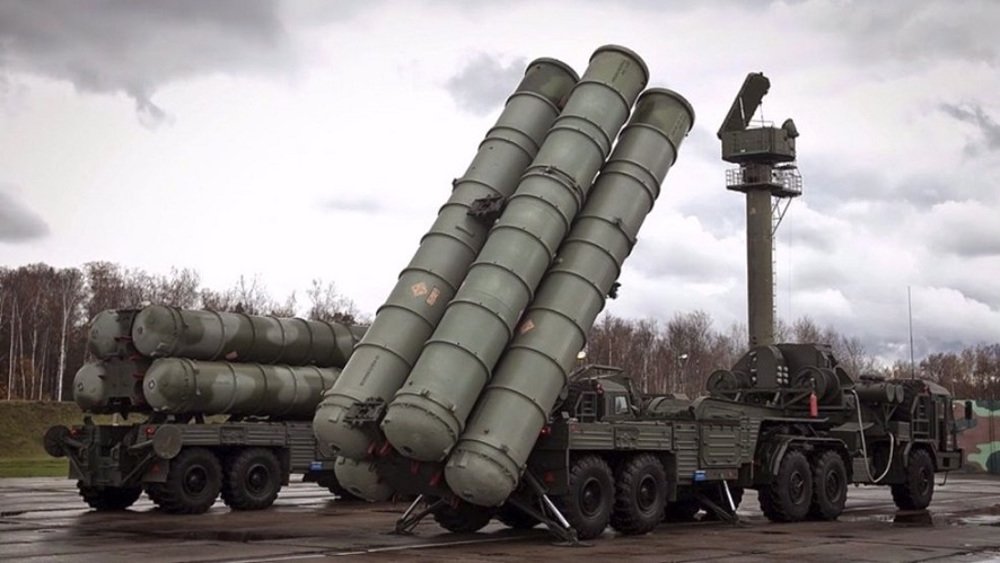 India has begun work on deploying the Russia-made S-400 Triumf advanced surface-to-air missile defense system, with the first unit to be made operational in April, local media reported Monday.

All five units will be deployed to tackle the threat from China, The Hindustan Times reported.

The two countries have been locked in an intense standoff for the past two years along the Line of Actual Control (LAC) – the de facto border between China and India in the territory of Ladakh in the disputed Himalayan region of Jammu and Kashmir. Tensions soared in June 2020 after at least 20 Indian and four Chinese soldiers were killed in a border clash in the region.

Though the situation calmed after several rounds of talks, the two sides are yet to reach a resolution and have increased military deployments along the border.

All five units of the S-400 system, which can take down a hostile aircraft or missile at a range between 40 and 400 kilometers (25 miles and (248 miles), are expected to be operational by next year, The Hindustan Times quoted local officials as saying.