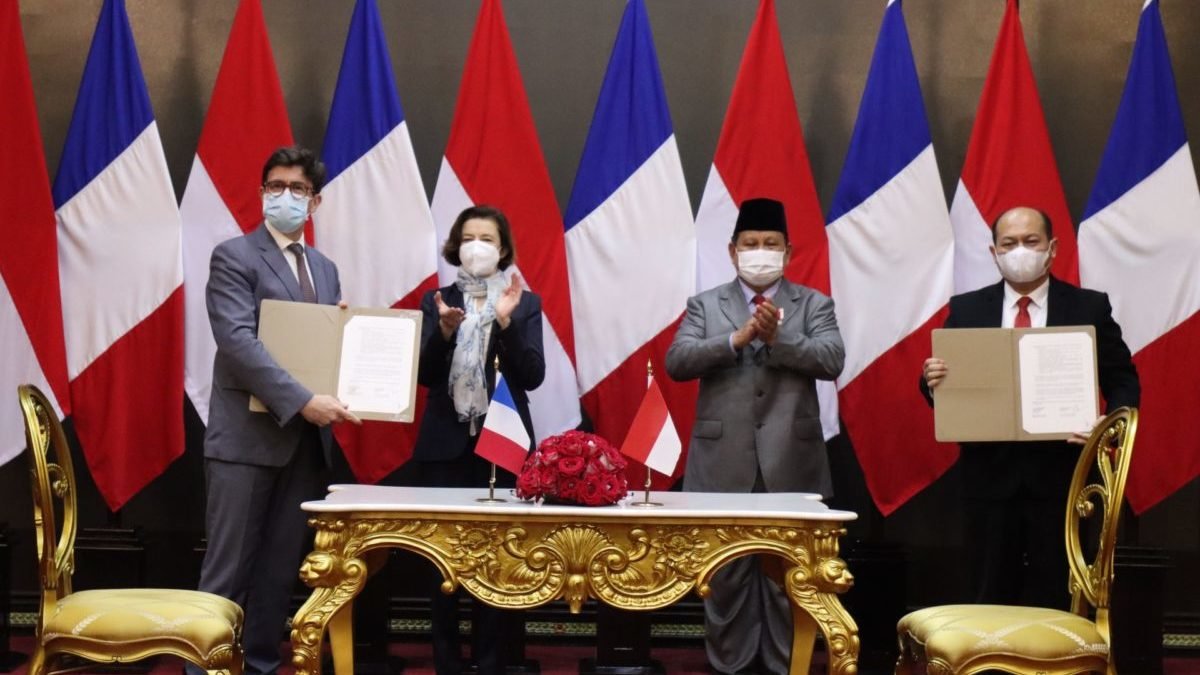 “We agreed on the purchase of 42 Rafales. The contract signed today is for the first six, which will be followed by 36 others," said Defence Minister Prabowo Subianto.

The French Defence Minister also announced in her tweets that Indonesia has intentions to purchase two French-made submarines.

Dassault Aviation, maker of Rafale, in a press release wrote:

The Rafale’s unique “omnirole” capability will provide Indonesia with a tool for sovereignty and operational independence, reinforcing its role as a major regional power.

Indonesian industry will benefit from a substantial industrial return, not only in the aeronautical sector, but also in all the other major areas of cooperation relating to the broad portfolio of dual technologies mastered by Dassault Aviation and its industrial partners, Safran Aircraft Engines and Thales.