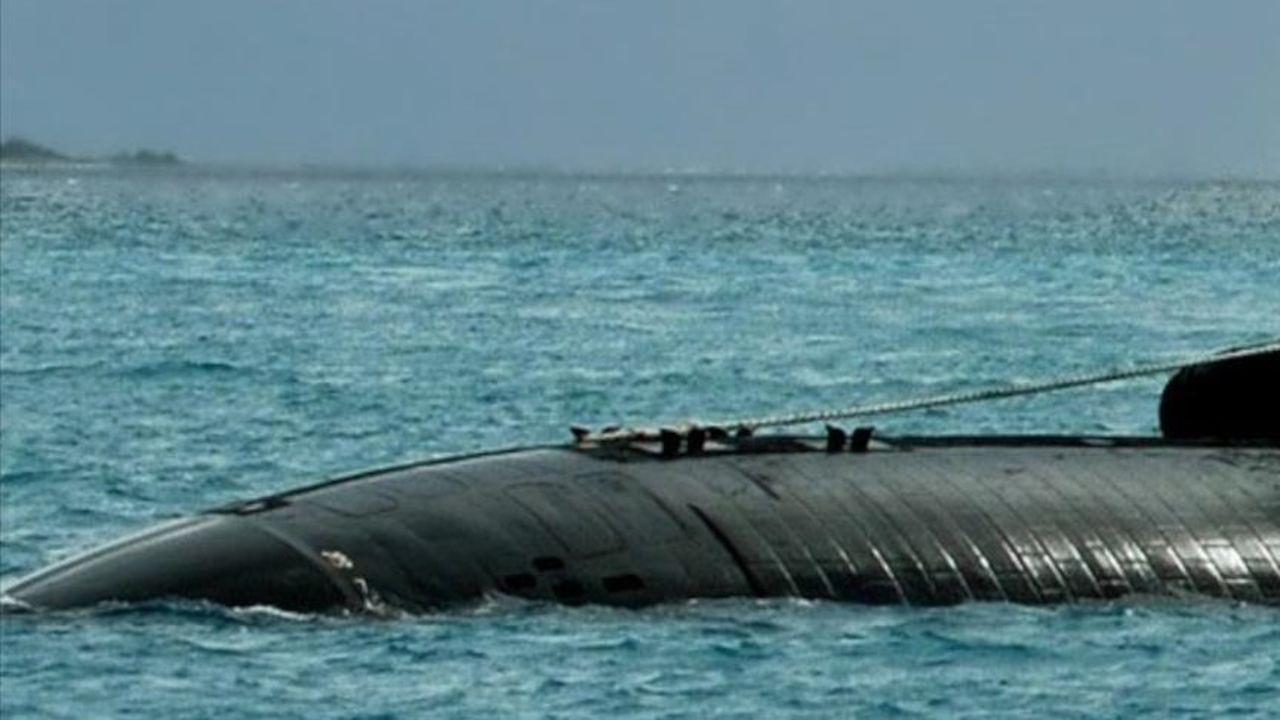 An Indonesian parliamentarian said on Friday that the country set a target to have ten submarines for the Indonesian Navy by 2029.

According to parliament member Dave Laksono, the country currently has four submarines, but only one is fully operational.

Last month, an Indonesian submarine sank during a naval exercise, killing all 53 crew members on board. The wreckage of the KRI Nanggala-402, designed in Germany in 1977 and commissioned by the Indonesian Navy in 1981, was later found.

This was decided during a meeting of senior military officials with parliamentarians on Thursday to discuss the submarine sinking and the condition of the military's defense equipment, Dave said in cell phone messages to reporters in the capital Jakarta.

He did not specify which country these submarines would be bought from, nor whether they would be new or used. He said, "The deadline is until 2029."

The target, he said, is depending on the country's financial condition, as the COVID-19 pandemic has wreaked havoc on the government's budget. 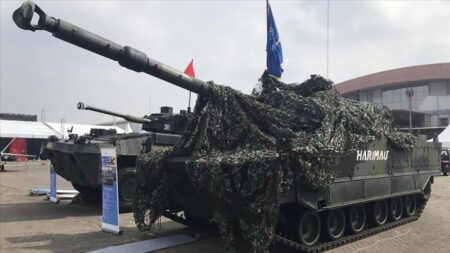 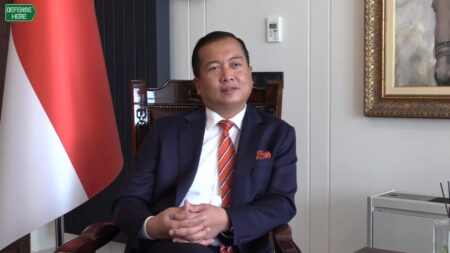