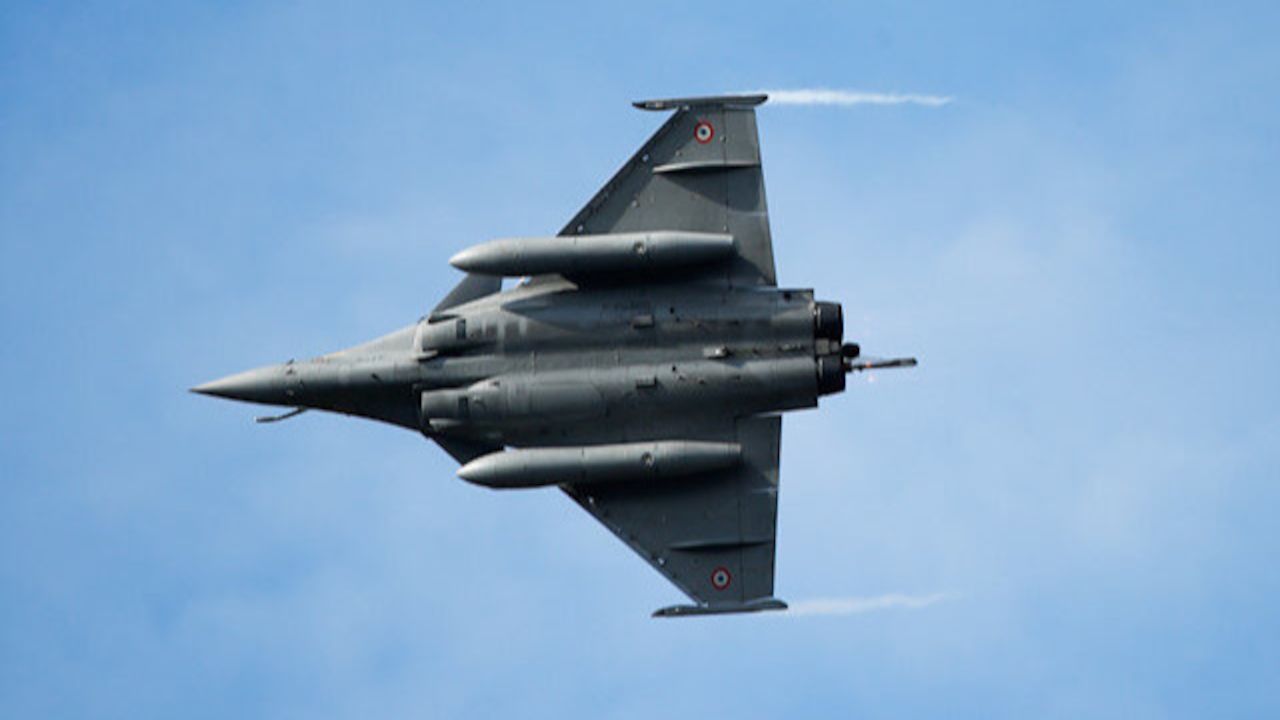 Indonesia will purchase F-15EX jets from Boeing and Rafale fighter aircraft from France between 2021 and 2024, the head of its air force said on Thursday.

According to the meeting’s summary document, Indonesia plans to buy 36 Rafale and eight F-15EX jets, with six of the latter expected to arrive by 2022.

Along with the new additions, the air force will also modernize its existing combat aircraft this year, Prasetyo said.

He said Indonesia’s defense procurement plans have undergone several changes in view of global conditions and the country's capacity.

“Despite having guidelines for posture, strategic plan, and Minimum Essential Force, the implementation is very dependent on various factors and conditions that keep changing dynamically,” Prasetyo said.

He explained that all stakeholders, including the Defense Ministry and the Indonesian Air Force, had analyzed and discussed plans to solve procurement issues.

“This is solely to facilitate our steps in obtaining the best defense equipment that meets operational requirements, commonality aspects, obtaining the transfer of technology, in line with the state's capability and the condition of the Indonesian Air Force,” he said.