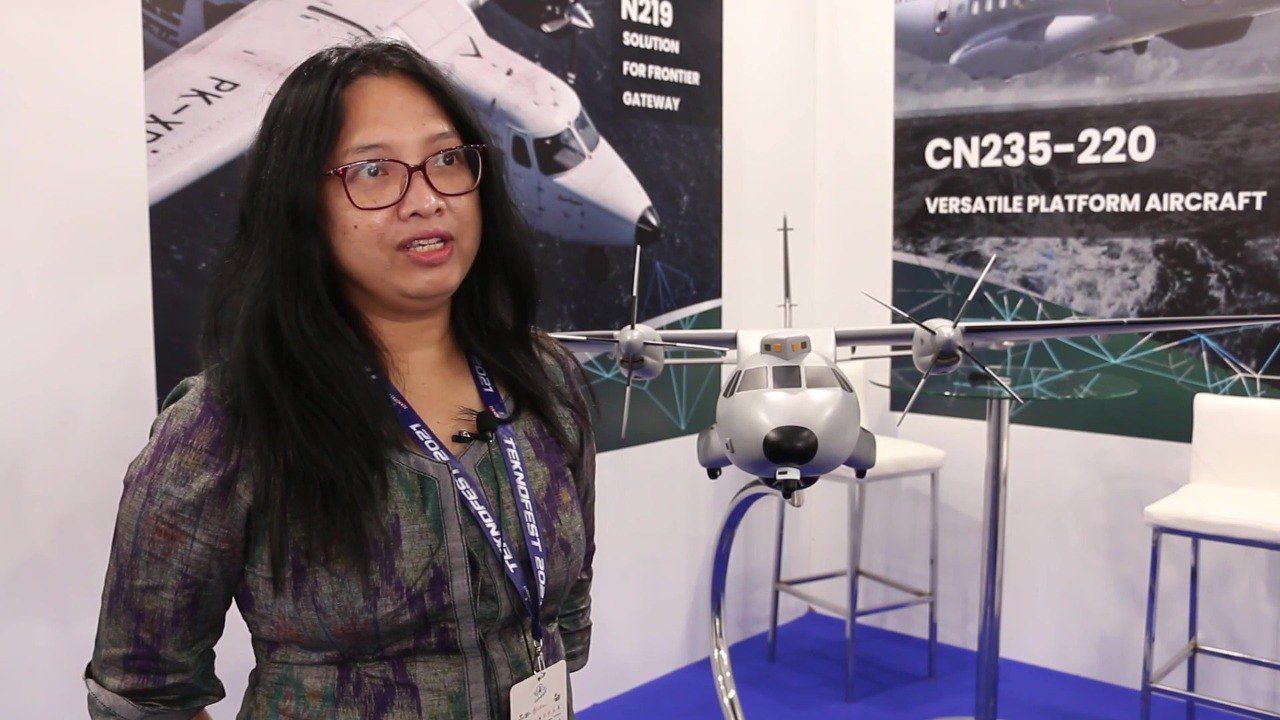 Talking to defensehere.com about the company’s latest aircraft, the N219, IGAN Satyawati, the Vice President of Business Development of PT Dirgantara Indonesia stated, "Our new aircraft, the N219, is mainly for civil customers, but it can also be used for military purposes".

Satyawati underlined that there is a very good opportunity for them to cooperate with Turkish Aerospace, explaining "we can fill the market and we can also have delivery on time, because now we have partners to produce the aircraft".

She also stated that they have signed an agreement with Havelsan, a Turkish company that specializes in software and training systems, to develop a flight simulator for the N219.

Talking about another one of the company’s most imported products, Satyawati said that they have modernized  their CN235 aircrafts with a new digital cockpit, adding "In 2009 we also cooperated with Turkish Aerospace to configure the aircraft to maritime and anti-submarine warfare versions and also for a surveillance version".

She finished saying "In the future, we also hope to cooperate with a Turkish company to modernize Turkey’s CN235 fleet".