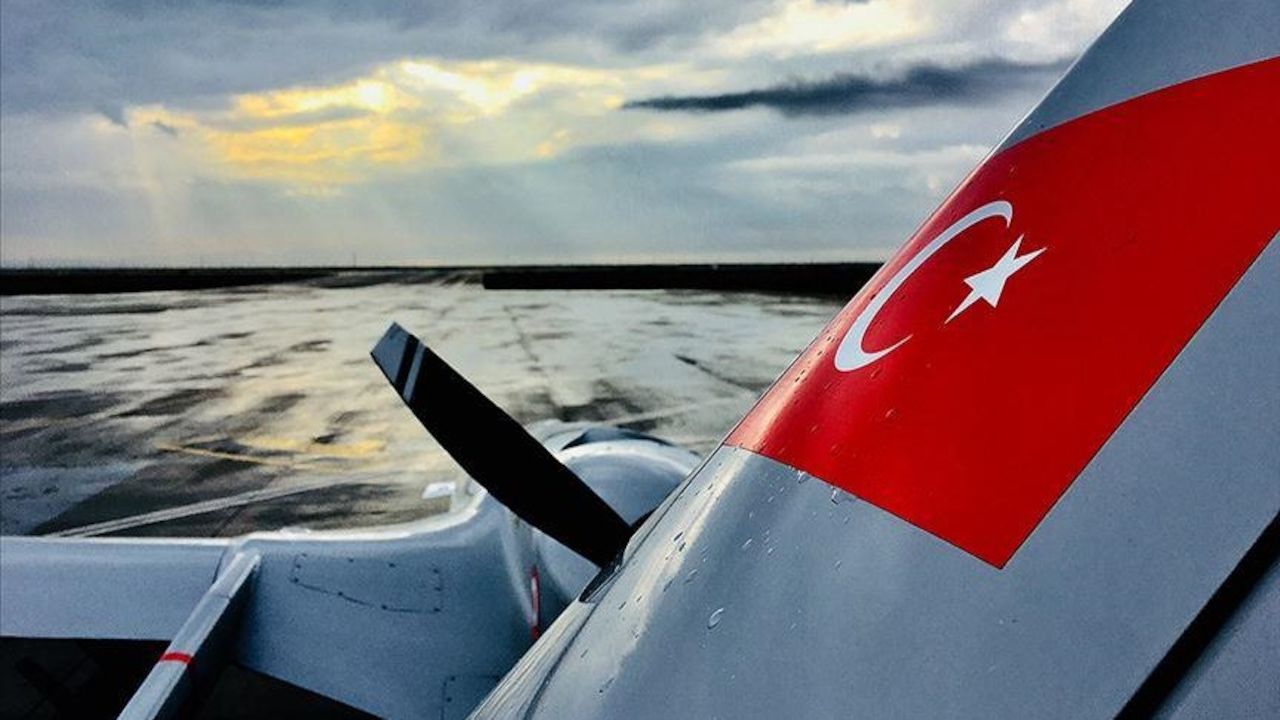 The head of Indonesia's military, Marshal Hadi Tjahjanto, instructed his military on Tuesday to expand the use of its primary weapons systems, Alutsista, especially unmanned aerial vehicles (UAV) or drones.

“Drones are cheap, easy to operate and can be equipped with other capabilities,” said Tjahjanto during a military leadership meeting.

He also praised a Turkish-made tactical drone, which is relatively affordable and played a prominent role in supporting Azerbaijan’s recent victory against Armenia.

He said as he reviewed the war he became convinced that Indonesia must consider increasing the use of drones in modern warfare.

"We must develop operational concepts regarding the use of unmanned defense equipment and how to integrate it with the existing combat system," he said.

Tjahjanto said it is necessary to procure a medium-altitude long-endurance unmanned aerial vehicle (MALE UAV) for operations on the North Natuna, Riau islands.

He also said the involvement of drones in operations in Poso and Papua was urgently needed because it would be a huge support in collecting information to thwart groups that pose a threat to national security.

“We must procure drones with intelligence, surveillance and reconnaissance capabilities,” he said.