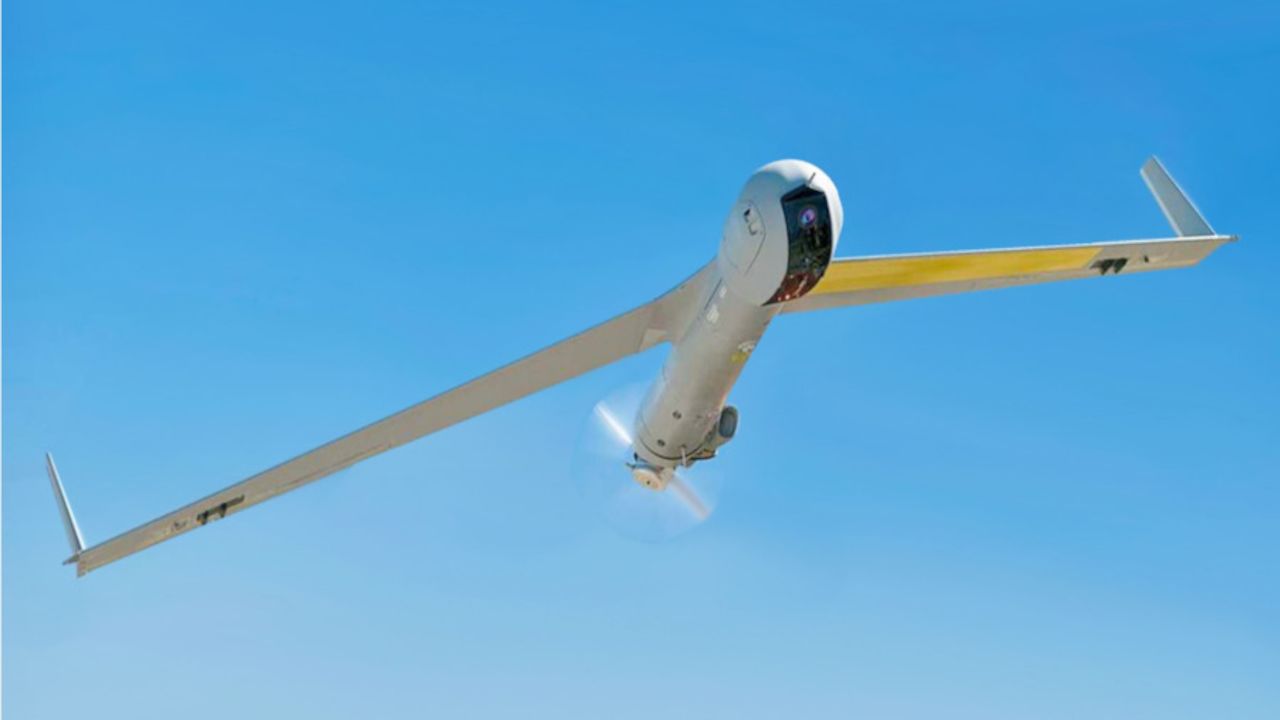 According to U.S Department of Defense, Insitu Inc., has been awarded a $9,769,387 modification to firm-fixed-price order against previously issued basic ordering agreement.

Work will be performed in Bingen, Washington (100%), and is expected to be completed in July 2021.  Foreign Military Sales funds in the amount of $9,769,387 will be obligated at time of award, none of which will expire at the end of the current fiscal year.

ScanEagle is a mini unmanned air vehicle developed by Insitu and Boeing at the Phantom Works facility. By the end of the first quarter of 2007, it had completed over 30,000 combat operational flight hours, including operations over Iraq.