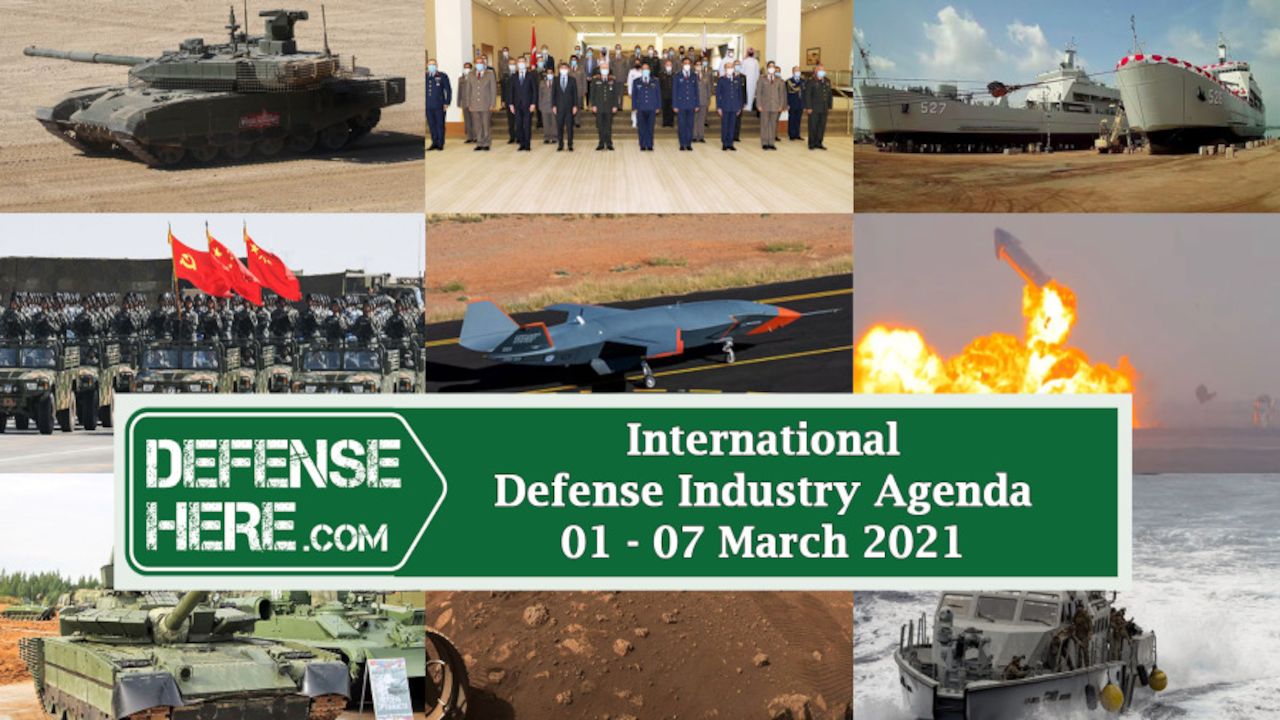 A new military cooperation agreement has been signed between Qatar and Turkey.

China announced that it will be increasing its defense spending by 6.8% in 2021, reaching a total of $210 billion.

The U.S. Air Force sold faulty Italian-made cargo planes as scrap, which were purchased for $549 million. No one involved in the deal has been held to account.

Just two weeks after landing on Mars, NASA's Perseverance rover drove a total of 6.5 meters on the 4th of March.

There have been claims that the UK gave up its intention to procure 138 F-35B fighter jets and that this number will be reduced to 90.

The Pentagon announced a $125 million military aid package for Ukraine.

The Russian Ministry of Defense announced that a batch of upgraded T-90M main battle tanks has been delivered to the Russian Army.