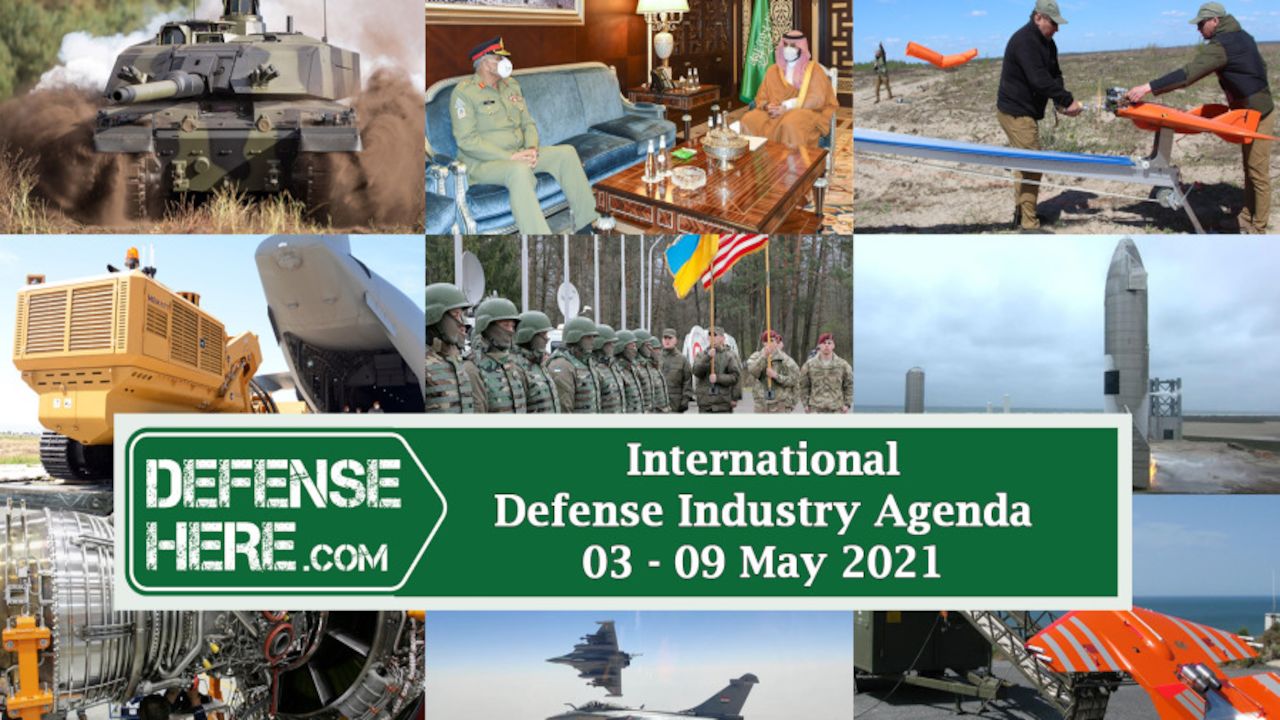 US and Ukraine agreed to strengthen cooperation in defense.

A new batch the Mechanical Mine Clearing Equipment vehicles produced by ASFAT has been delivered to Azerbaijani Armed Forces.

One of the largest oil pipelines in the US was temporarily closed due to cyberattack.

During the meeting of Pakistan Chief of General Staff Kamer Javid Bajwa with crown prince Mohammed bin Salman as part of his Saudi Arabia visit, a decision was made for military cooperation between the two countries.

The US-based Northrop Grumman has announced that its newly developed next generation tank ammunition has begun to be delivered to the US army.