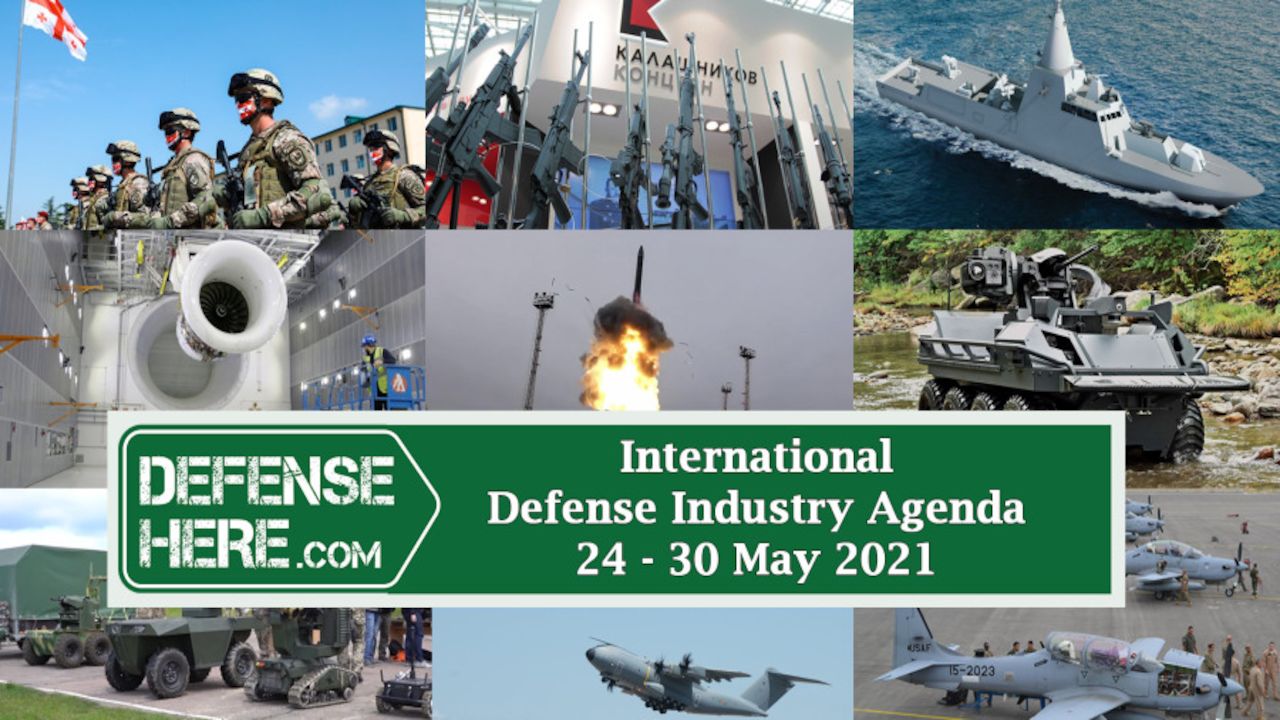 Lockheed Martin and Northrop Grumman have successfully tested a new hypersonic missile; jointly developed by the two companies for the US Army.

British automotive manufacturer, Rolls-Royce, inaugurated the world's largest aircraft engine testing center with an area of 7,500 square meters in Derby, England, which it built over 3 years for $128 million.

Nigeria has purchased 12 A-29 Super Tucano attack aircrafts from the USA.

The US Congressional Budget Office said reported that the modernization and maintenance of the US nuclear arsenal over the next ten years is expected to cost $634 billion.

The Russian company, Kalashnikov, published a video revealing the testing of a new weapon, which it has not yet revealed its details.

The United Arab Emirates has signed a contract worth approximately $1 billion with the Abu Dhabi Shipbuilding Company (ADSB) to manufacture four new Falaj 3-Class Offshore Patrol Vessels for its navy.

Georgia has announced that it will start producing drones and M4 rifles from 2022.