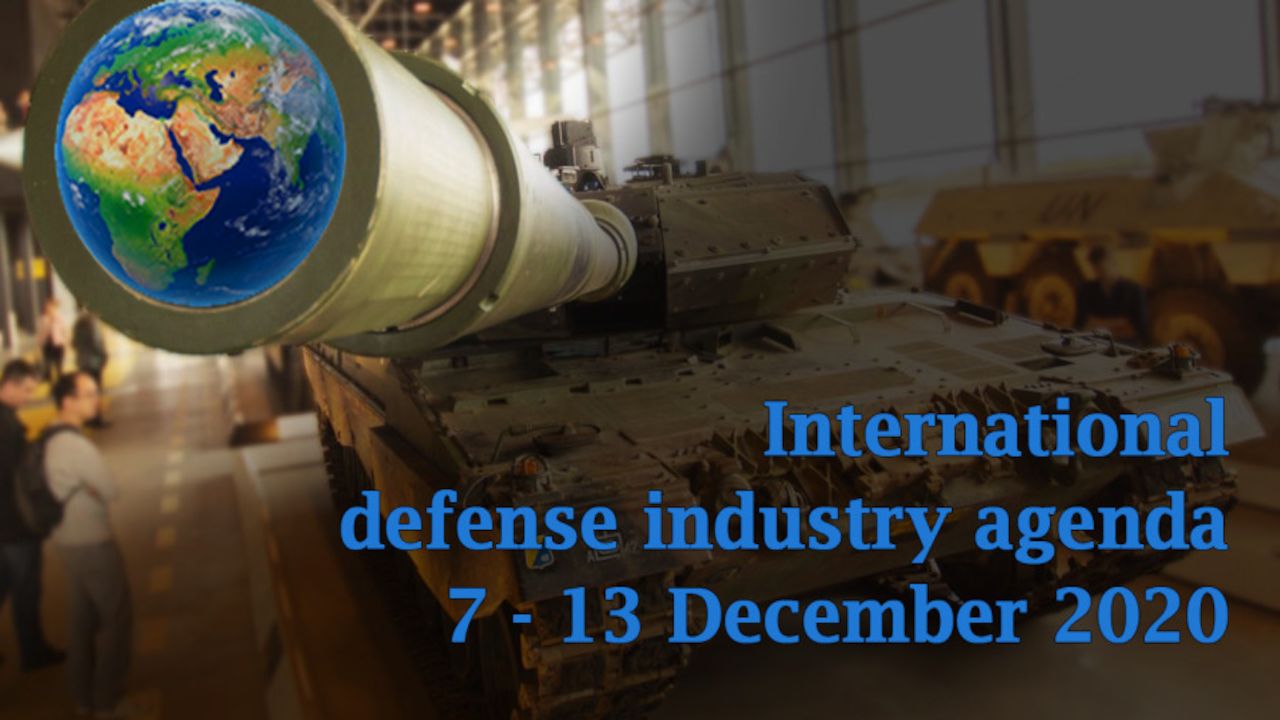 French President Emmanuel Macron told the press in Paris that France will continue to sell arms to Egypt.

Germany approved the shipment of air defense systems to Qatar, where Qatar will be payung 31.4 million euros under the contract.

A "Strategic Civil Nuclear Cooperation Memorandum of Understanding" was signed between the USA and Slovenia.

Sergey Chemezov, the CEO of the Russian Defense Manufacturer Rostec Corporation, announced that the sales contract signed with Turkey in regard to the S-400 air defense systems has been fulfilled. Chemezov added all financial dues related to the deal have been paid by Turkey.

The SN8 prototype of the Starship shuttle from SpaceX, a US rocket and space shuttle manufacturer, exploded while landing during a test flight.

Indonesian Defense Minister and US Deputy Secretary of Defense had a meeting on strengthening defense cooperation between the two countries in Indonesia.

Britain's newest £ 3.1 billion aircraft carrier, HMS Prince of Wales, will be stranded for 6 months after a water leakage to the engine room.