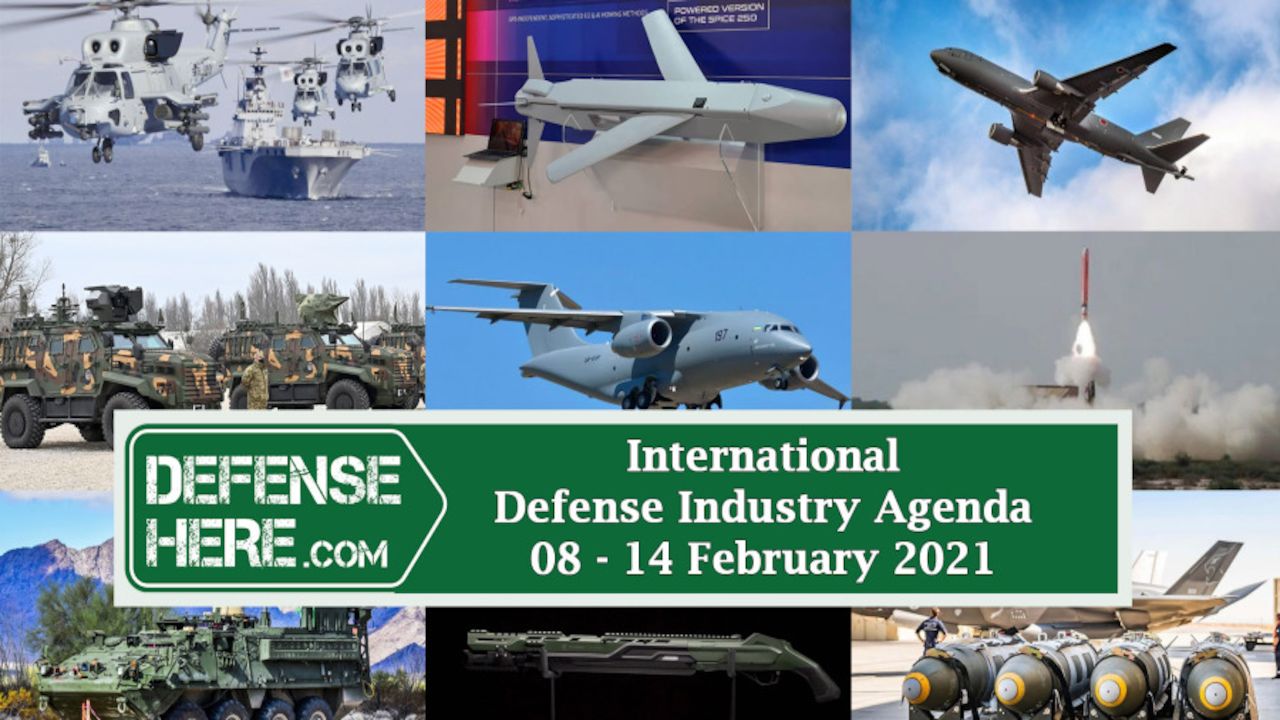 The Security Cabinet of Israel approved the purchase of $ 9 billion worth of warplanes and advanced military equipment from the US.

Kalashnikov company, the manufacturer of the AK-47, one of the most widely used rifles in the world, developed a smart rifle that can be synchronized with mobile phones.

Nurol Makina delivered 10 of the 4x4 Ejder Yalçın vehicles that it sold to Hungary. The company will deliver 40 more of these vehicles in the near future.

Four comprehensive agreements worth $ 70 million were signed between the Armed Forces of Ukraine and Indian.

The US Department of State approved the sale of $ 330 million of electronic warfare systems to the Australian Army.

Korea Aerospace Industries released new concept images of the armed variant of the MUH-1 helicopter developed for the Marine Corps.

The Boeing KC-46 tanker of the Japan Air Self-Defense Force made its maiden flights.