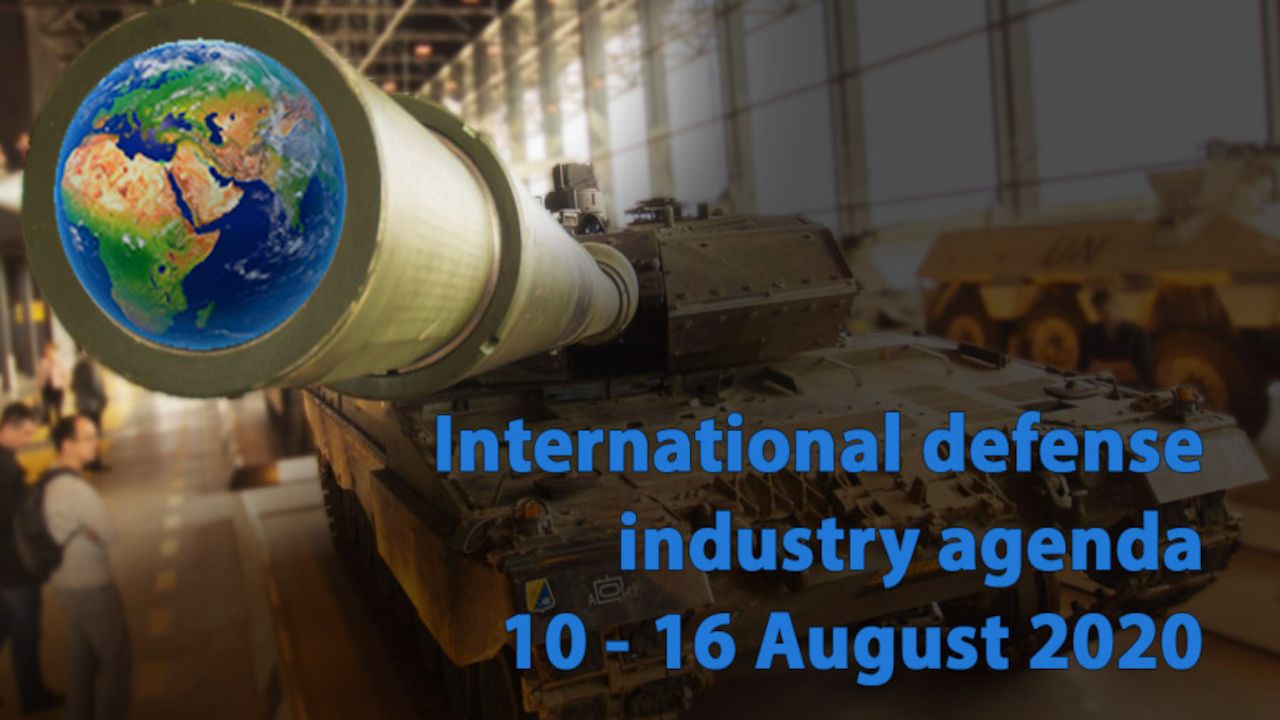 The Pentagon announced that Lockheed Martin has reached an agreement with Taiwan to provide 90 F-16 fighter jets.

Russian Aerospace Forces Deputy Commander Sergey Dronov stated that the fifth generation Su-57 fighter jets will be delivered to the army by the end of 2020.

The press office of the Ukrainian Ministry of Defense reported that there are plans of developing cooperation with (Baykar defense) from Turkey in the field of Unmanned Combat Aerial Vehicle (UCAV).

The first batch, two out of five F-16 Fighting Falcon fighter jets, was delivered to the Romanian Air Force, which was sold to Romania by the Portuguese government.

The Israeli Ministry of Defense announced that the US Missile Defense Agency and the Israeli Air Force together successfully tested the Arrow-2 long-range anti-missile system.