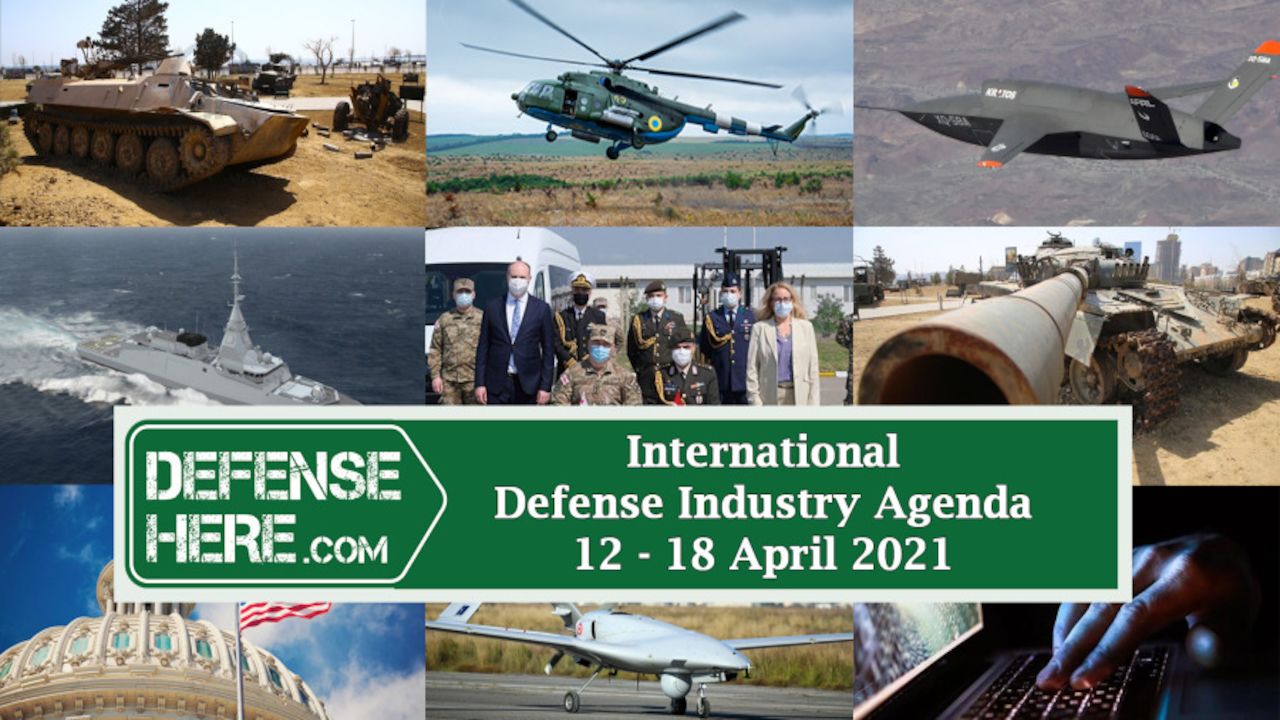 Israel and Greece inked $1.65 billion defense agreement that includes supply of training aircrafts and training of the Greek pilots.

A report says Russian citizens suffered loss of 9.8 billion Rubles in cyber-attacks in 2020 that is almost 50% more than previous year.

Naval Group has handed over an air defense frigate to the French Navy.

China, Russia, Iran and North Korea have been identified as the main threats for the USA in country’s Intelligence 2021 Threat Assessment Report.

Azerbaijan has opened an open-air museum in Baku where Armenia’s military equipment seized during 2021 Karabakh war are being exhibited.

Turkish Defense Ministry has donated military grade minibuses, forklifts and many other equipment to Georgia for building of a new Military Airport.

China has completed the tests of a new UAV swarm carrier that can carry and launch a large number of mini-UAVs.

The Ukrainian Army has received the first modernized Mi-8MT helicopter.