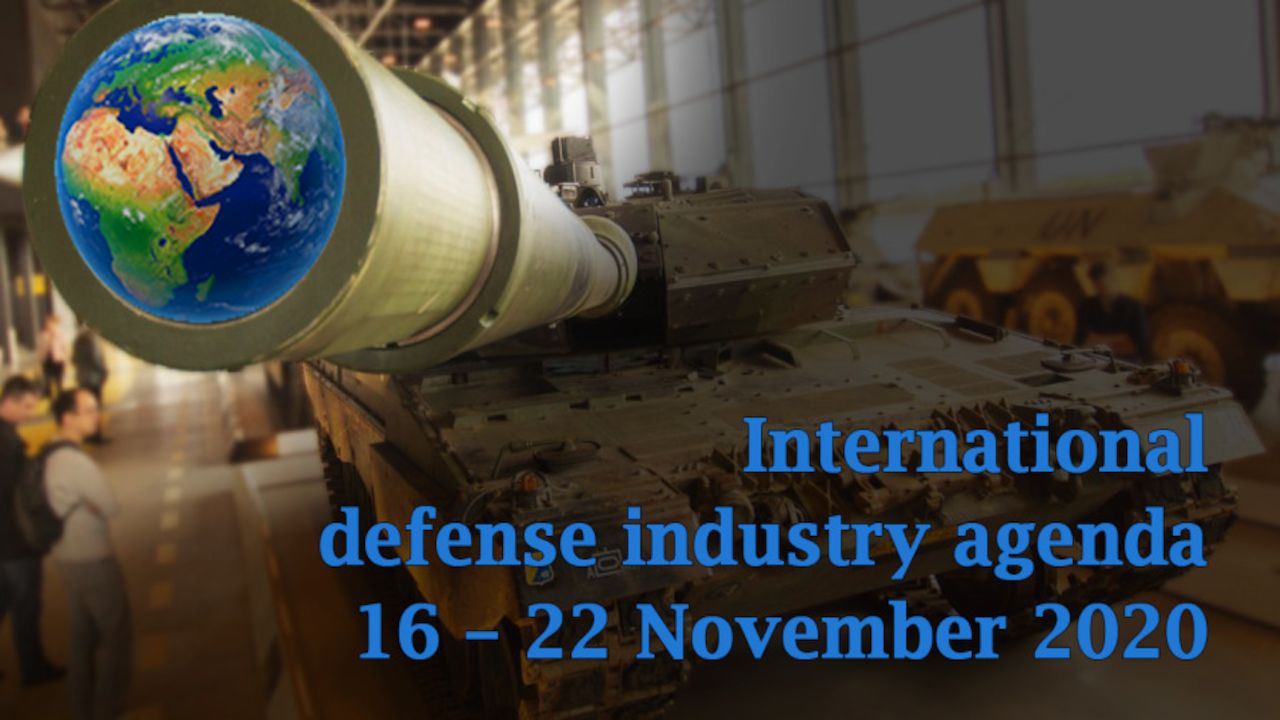 The new generation multipurpose frigate Kumano, manufactured by Mitsubishi for the Japanese navy, was launched.

It was announced that there are more than 320 thousand American soldiers in 172 countries.

The U.K. has announced the biggest program of investment in British defense in 30 years. The government has announced that the defense budget will be increased by at least 10 percent each year for the next four years.

The US administration announced that it officially withdrew from the Open Skies Agreement, which regulates arms control with Russia.

Lebanon signed a Memorandum of Understanding with France aimed at developing the capabilities of the Lebanese army.

France, Germany, Great Britain, Italy and Greece signed agreements to build the next-generation helicopter, which is planned to replace existing fleets by 2035.