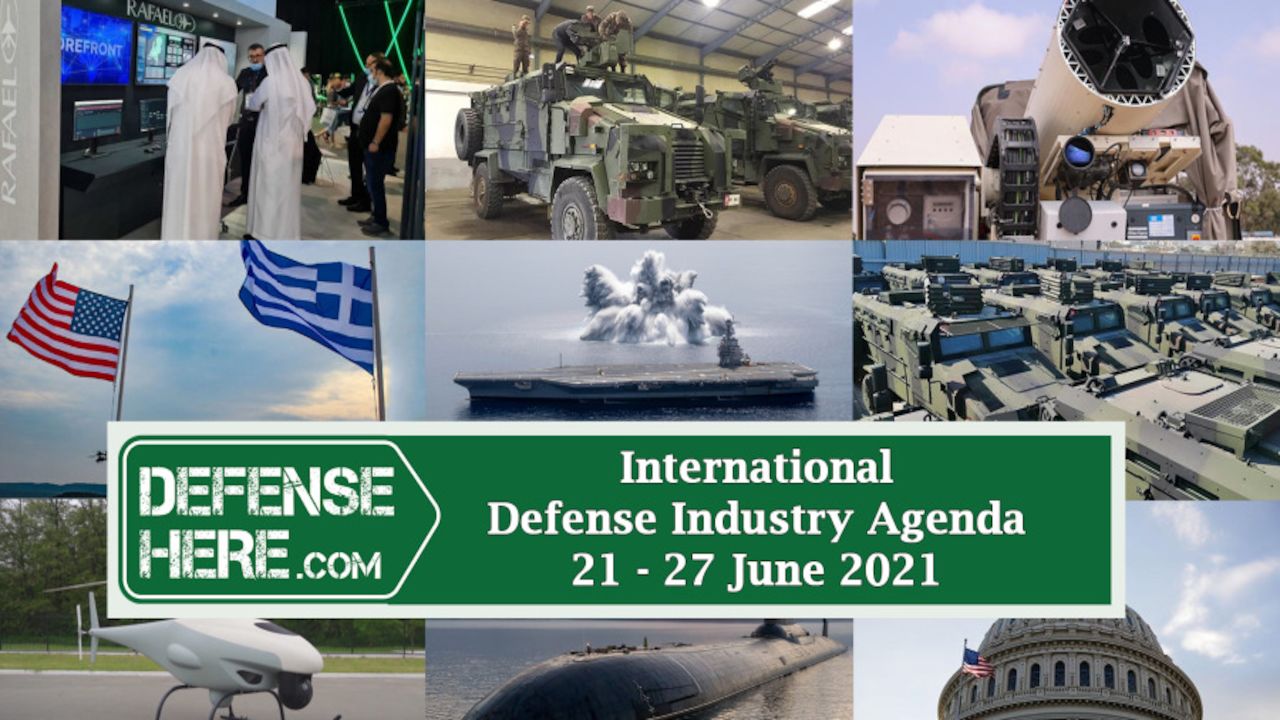 A US navy aircraft carrier has undergone its first "shock trial," after being subjected to a detonation of 20 metric tons of explosives that registered as a 3.9 magnitude earthquake to test whether it was ready to be deployed.

The Israeli Ministry of Defense (MoD) has demonstrated the use of an airborne laser to shoot down unmanned air vehicles (UAVs).

Considered to be the world's largest submarine, the Russian Navy’s latest ‘Special Mission’ submarine, K-329 Belgorod, has put to sea for the first time.

The US Senate Committee on Foreign Relations approved the bipartisan bill to bolster the United States’ defense partnership with Greece, the US-Greece Defense and Interparliamentary Partnership Act of 2021.