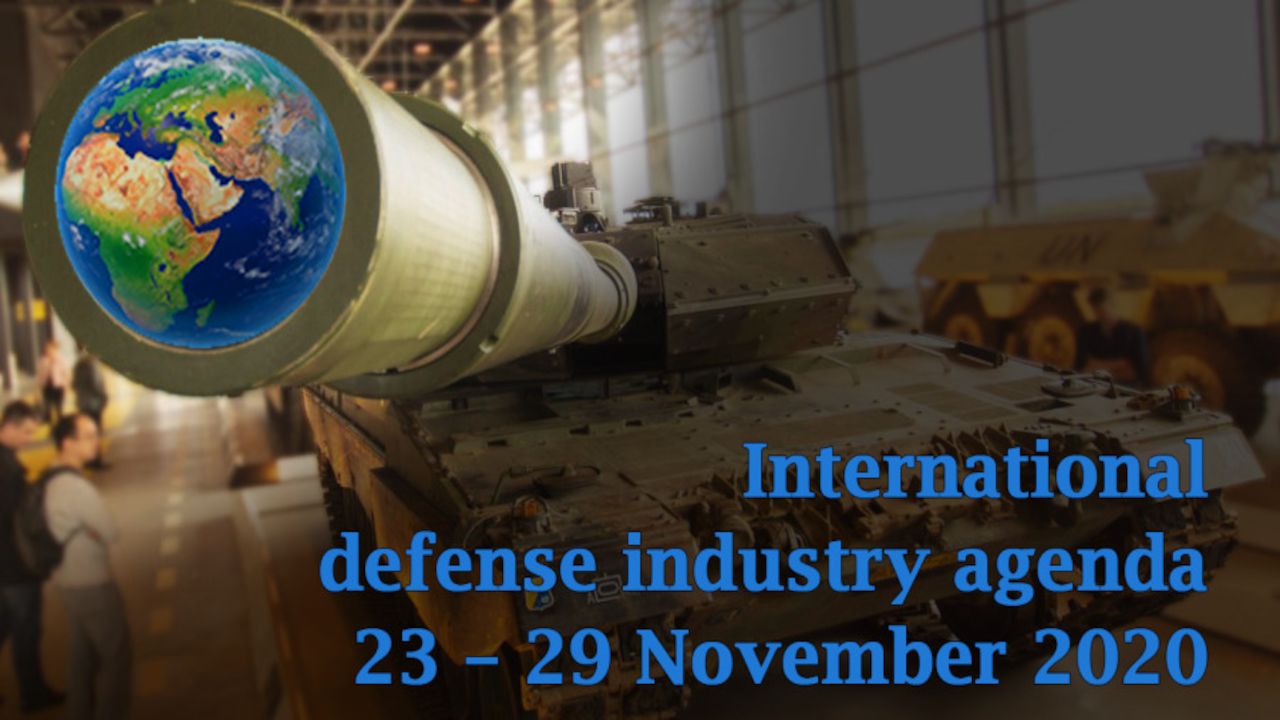 The Commander of the Malaysian Ground Forces closely observed the AV-8 8x8 CBRN vehicle developed by FNSS during a military training carried out by the Malaysian army.

The USA has tested a full-size model of the B61-12 type nuclear bomb on its F-35 aircraft.

The German government announced that since 2004 Germany has exported 1.5 billion euros worth of warships or warship equipment and parts to Turkey.

Russian media wrote that due the success of the Bayraktar TB2 UAVs in Karabakh, Kazakhstan plans to forgo Chinese UAVs and go for the TB2s.

The Lebanese army announced that it has signed a cooperation and coordination agreement with the French army.

A delegation from the Ministry of Defense of Kazakhstan to Turkey, viewed the Turkish armed forces’ UAVs and their facilities.

The International Air Transport Association announced that due to the second wave of the coronavirus epidemic, airlines may suffer a total of $ 157 billion in losses this year and next year.

The production of the Taiwan’s first domestic submarine kicked off with a ceremony held in the country. Taiwan aims to produce 8 submarines by 2024 at a cost of more than $ 16 billion.