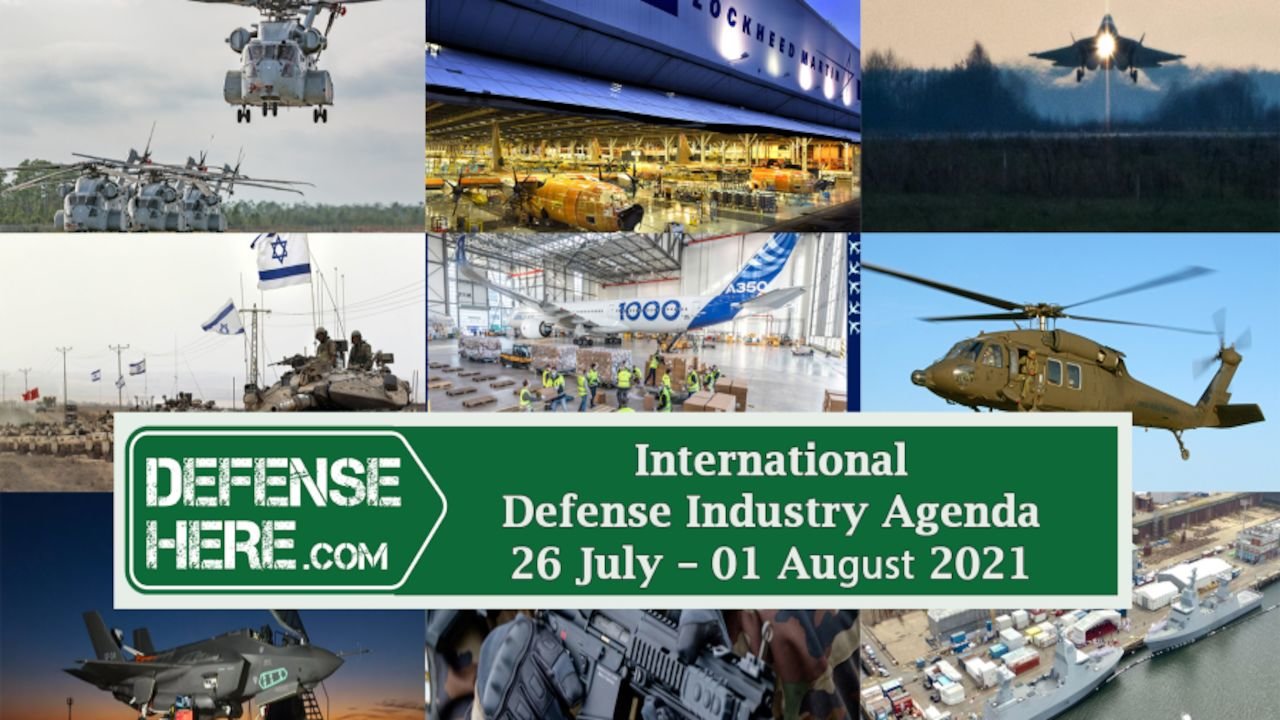 Lockheed Martin announced that the prices of F-35 fighter jets will increase due to inflation.

The Israeli government agreed on a defense budget of $18 billion for 2022.

Airbus announced that in the first six months of 2021, it achieved a turnover of 24.6 billion euros and a profit of 2.7 billion euros.

The US Department of State has approved the sale of military helicopters worth $3.4 billion to Israel.

The French army has begun delivering the new German-made assault rifle HK416 Fs to its soldiers.

Germany has delivered 2 more corvettes for the Israeli navy.

Lockheed Martin company has announced that it achieved net sales of $17 billion and net earnings of $1.8 billion in the second quarter of 2021.