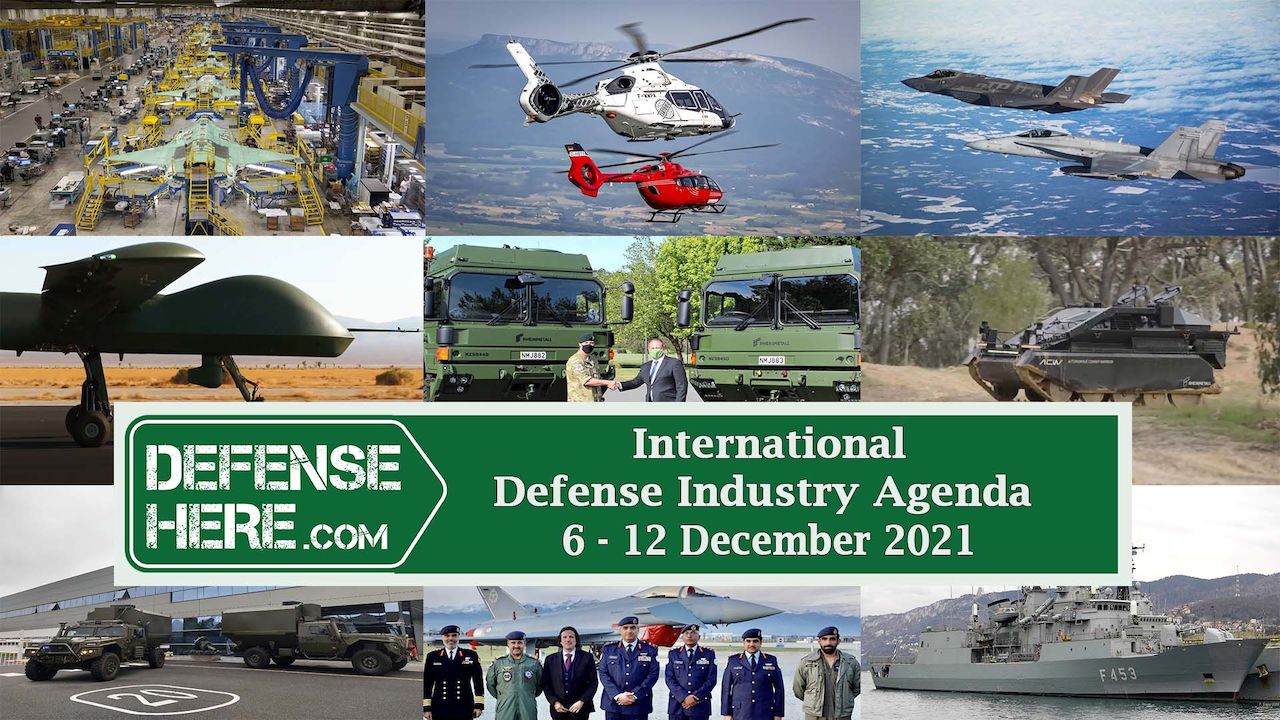 Finland has announced that it will purchase 64 F-35As from Lockheed Martin for 8.3 billion euros.

Kuwait has received the first 2 of the 28 Eurofighter Typhoon warplanes ordered from Italy.

The US House of Representatives has approved the US Department of Defense’s $768 billion 2022 budget.

The Saudi helicopter company has signed an agreement with Airbus to purchase 26 new helicopters.

The Portuguese army has received 130 armored vehicles from the NATO Support and Supply Agency.

The US State Department has approved the sale of 4 warships worth $6.9 billion to Greece along with the existing frigate modernization transactions worth $2.5 billion.