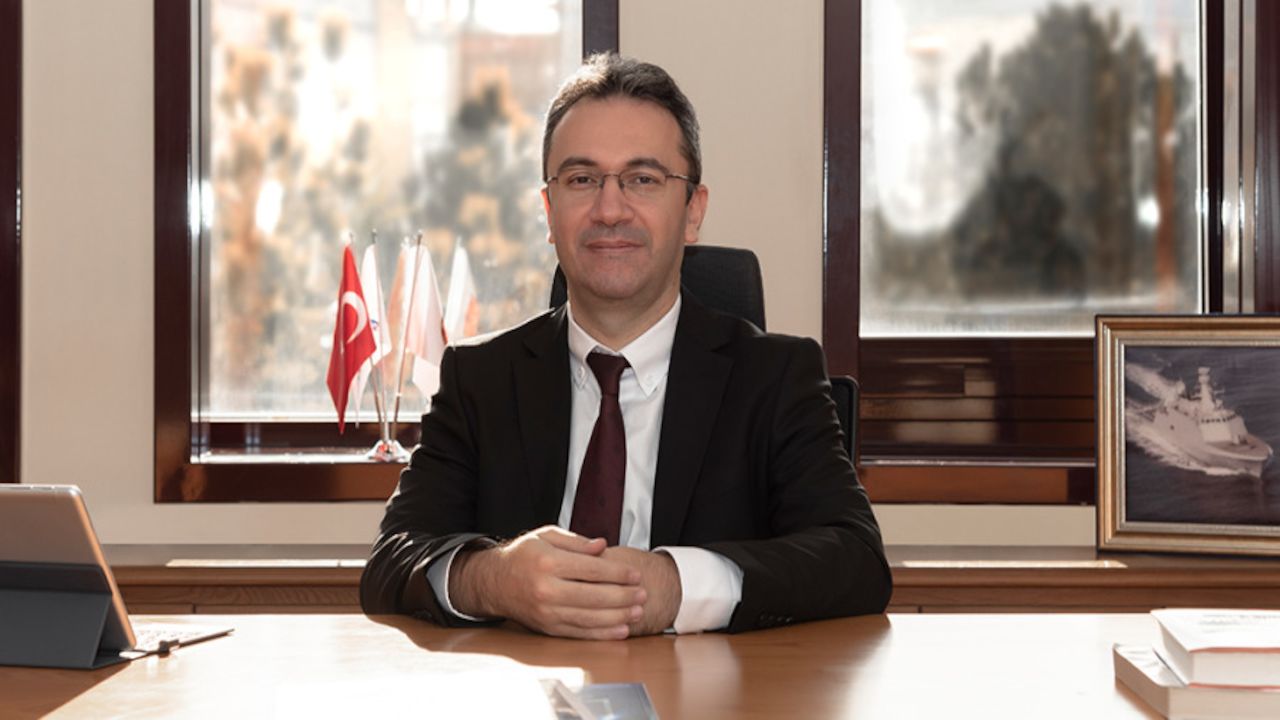 1. Could you please give brief information about HAVELSAN and its fields of operation?

HAVELSAN is one of the largest and leading technology companies in Turkey, established in 1982 as a corporation owned by and affiliated to the Turkish Armed Forces Foundation. HAVELSAN develops indigenous systems for domestic and foreign military, public and private sectors and provides high-technology based software-intensive solutions and products.

The four main fields of activity of HAVELSAN are:

With its deep-rooted experience, highly qualified human resources, smart solutions based on today’s state of-the-art technologies, HAVELSAN has been a global brand associated with high performance, quality and trust both at home and abroad. As a reliable, sustainable and strategic solution partner, HAVELSAN has undersigned many reference projects in the national and international markets and has become a significant player in the field.

As a company dedicated to making the world a safer place through its sophisticated technologies, HAVELSAN has established itself as one of the leading solution providers to meet the security and safety needs of friendly and allied countries.

HAVELSAN, thanks to its steady and rapid rise in many fields in recent years, has proven itself through various awards in different categories at home and abroad. In 2020, one of the most important developments that increased our motivation and crowned our rise was that HAVELSAN became one of the seven Turkish companies among the top 100 defense companies in the world. HAVELSAN was listed in the “Defense News Top 100” leading defense companies of the World based on defense revenues generated in 2019.

At HAVELSAN, which has been become internationally renown for developing and producing its own unique technologies in the fields of software intensive technology, we aim to maintain this momentum and further achieve important successes in the following years.

2. What are HAVELSAN’s competencies in Naval Command & Control and Defense Technologies?

HAVELSAN initial Command & Control project was for the Turkish Naval Forces in 2005 with the modernisation of the Gabya (ex-OHP) Class Frigates. Within the scope of the project, the GENESIS Combat Management System was developed and integrated into the Frigates. The GENESIS Combat Management System, which enables a more effective use of the existing weapons and sensors on the ships, increased and upgraded the combat capabilities of eigth modernised Frigates.

GENESIS Software was also utilised in the first Turkish built ADA Class Corvettes in the following years and in LST class ships (Amphibious Landing Craft). On the other hand, HAVELSAN Combat Management System’s multi-link feature has not only increased battlefield awareness, but also contributed to the competencies of the Naval Surveillance and Decision Support Systems. With the NATO-compatible software, amphibious operations can be planned, monitored and executed more effectively.

For this purpose, by investing in advanced state-of-the-art technology, HAVELSAN developed ADVENT Combat Management System together with the Naval Forces Command and installed it many platforms succesfully. As the number of platforms utilising ADVENT increases, Turkish Navy will benefit more from the Network Centric Warfare capabilities provided by ADVENT in the near future.

HAVELSAN, which has the Underwater Integrated Combat Management System for underwater platforms as well as surface platforms, is involved both in the construction of new submarines and also in modernisation programs. Futrthermore, Integrated Combat Management System development for the National Submarine (MİLDEN), which will be implemented in the coming years, has already been initiated.

HAVELSAN, aiming for all elements of the Armed Forces to work together in a coordinated manner, is on the verge of launching MARTI Command and Control System, that is developed in order to carry its competencies in the field of naval command and control to maritime patrol aircrafts.

Having Command and Control System products deployed on land, surface, underwater and air platforms; HAVELSAN uses its reconnaissance, surveillance, detection/identification, recognition, decision support, maritime control capabilities within the systems provided to the Naval Forces Command, Coast Guard Command and the Ministry of Transport. It offers security, inspection and traffic services in the seas, coasts and straits surrounding Turkey through the use of products such as the Coastal Surveillance Radar System, the Turkish Straits Vessel Traffic Services and Long Horizon System. In this context, we can emphasize that HAVELSAN is the prime contractor for Turkish Coastal Surveillance Radar Systems.

3. Which global markets are using or have access to the naval command control and defense technologies developed by HAVELSAN? In which projects are you participating around the globe?

Because of several domestic projects HAVELSAN has successfully completed over the last 15 years, the company has gained technological knowledge and experience valued by global players. The New Generation Network Enabled Combat Management System, ADVENT, has features that other near peer systems around the globe do not have yet. Such features and their successful use in all platforms of the Turkish Naval Forces attract the attention of allied countries. Last year, the Pakistani Naval Forces selected ADVENT for the Pakistan Corvette Program. ADVENT software has been adapted according to the needs of Pakistan Navy and planned to be installed on the first ship in the coming years.

Other than Pakistan, considering the vast military modernisation plans of the governments in the Asia-Pacific (APAC) region, we have been conducting very intensive marketing activities there especially in Indonesia, Malaysia, Bangladesh and the Philippines. As HAVELSAN, we are not only proposing our products and solutions but also looking forward to seeking ways of sharing HAVELSAN’s experience and know-how in a sense of real transfer of technology with friendly countries in the APAC Region. Similar geographical and geopolitical conditions between Turkey and APAC Region countries give us the advantage of proposing to those nations HAVELSAN’s proven and reliable solutions. In this regard, this year we established an office in Malaysia. We hope to work hand in hand with our partners in Malaysia and the other countries in the region for realizing numerous opportunities related to military and maritime security.

4. Can you please elaborate on the prospective vision of your company on command control and defense technologies?

The Command Control Systems use a variety of large-volume data sets that have network-based capabilities. Processing, interpreting and inferring from such large and various data through conventional technologies is a challenge as conventional rule-based technologies fall short of offering the best solutions.

Visualising this diverse and large volume of data so that operators can understand and contribute to real-time situational awareness has always been a problem which needed to be solved. Conventional two-dimensional display methods are insufficient in this regard. HAVELSAN utilises artificial intelligence (AI) and augmented reality systems in its Command and Control Systems to overcome these problems.

Artificial intelligence systems correlate data that are concurrent and seemingly unrelated, thereby rendering them meaningful. For instance, in order to eliminate the threats that are present on the battlefield, they can create the most effective offensive or defensive tactics for the decision-maker by considering the characteristics of the nearby threat elements, the flow and temperature of the water, instant meteorological events, and the behavioural and psychological condition at the moment.

Systems based on augmented reality will display tactical, technical, geographical, and meteorological data in 3D for the user so that they perceive such information in the most effective manner possible. Moreover, such systems will allow the defensive or offensive plans created by the artificial intelligence systems to be perceived quickly and effectively, thus shortening the time allocated for selecting and executing plans.

In addition to ensuring effective and swift use of the Command and Control Systems in terms of both Decision Support and Defensive Tactics, such next-generation technologies will also minimise the errors made by operators and decision-makers.

Thanks to HAVELSAN’s expertise in Command and Control Systems and its investments in future technologies, the organisation continues to grow providing the Turkish Armed Forces and allied countries with world-class innovative capabilities.

However, the use of autonomous systems in both terrorist acts and future battlefields makes it apparent that there is a need for change in defense technologies. That is the reason why HAVELSAN has also invests in defense systems against unmanned vehicles that move autonomously. To this end, HAVELSAN actualises cutting-edge technologies in the fields of artificial intelligence and image processing and collaborates with universities that do research in these fields, with a top view to develop smart detection and defense systems.