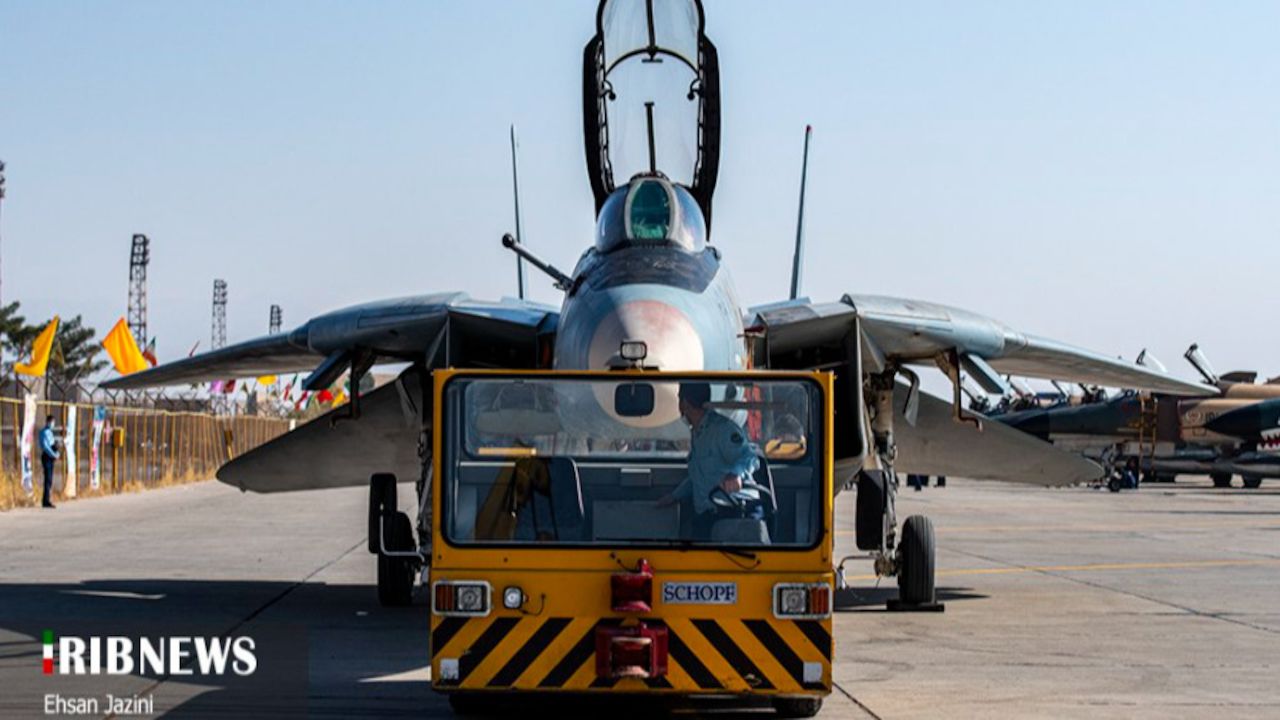 According to local media, The Islamic Republic of Iran Air Force (IRIAF) began drills Monday, enlisting as many as seven airbases and dozens of manned and unmanned aircraft. The air force spent the first day rushing the aircraft to the central Iranian Province of Isfahan’s Shahid Babaei Airbase, around which the maneuvers center.

According to the spokesman, F-14 fighters were also refueled mid-air by Boeing-707 tankers.

This is the second drill Iran has held since a decade-long U.N. arms embargo on Iran that barred it from purchasing foreign weapons like tanks and fighter jets expired earlier on October 8. Amid tensions with the United States and its allies in the past three years, Iran has held numerous military drills.

Iran reportedly is interested in purchasing new aircrafts, as it still flies U.S. F-14 Tomcats alongside F-4s and F-5s dating back to before the 1979 Islamic Revolution.